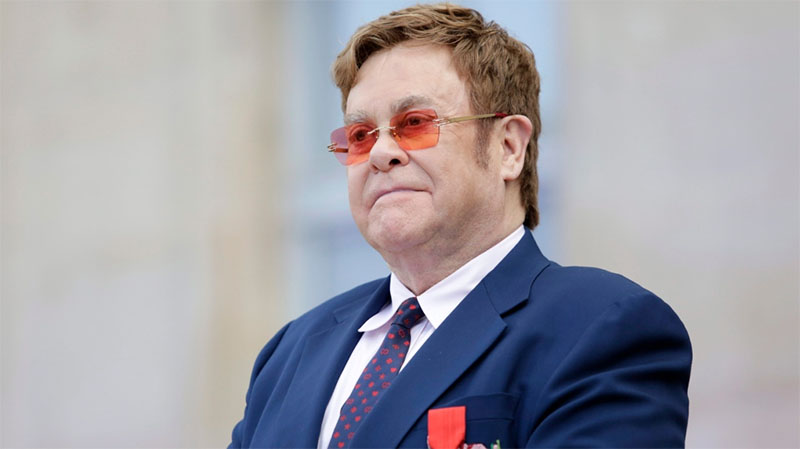 Elton John has delayed his European “Farewell Yellow Brick Road” tour until 2023 due to hip problems.

The 74-year-old British singer said he had been advised to have an operation as soon as possible.

“At the end of my summer break I fell awkwardly on a hard surface and have been in considerable pain and discomfort in my hip ever since,” John said in a statement on Twitter.

“Despite intensive physio and specialist treatment, the pain has continued to get worse and is leading to increasing difficulties moving.”

John, who has reigned over pop music with piano-led rockers and ballads for five decades, said the 2021 dates of his European tour would be rescheduled for 2023. His tour will get back on the road in January 2022 in New Orleans.