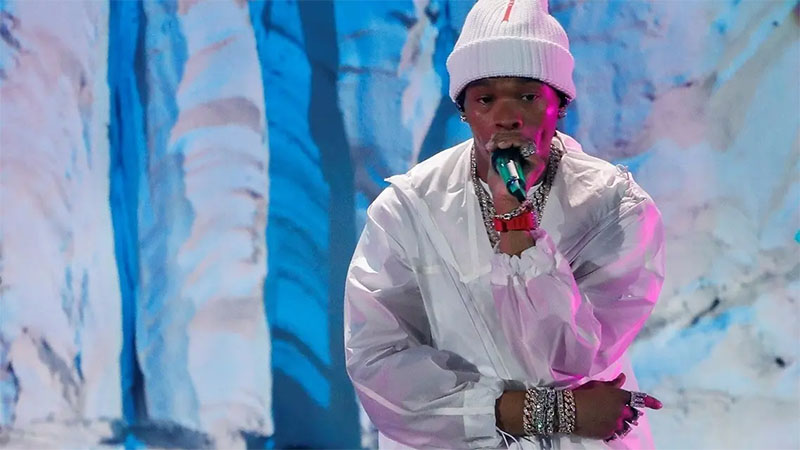 US rapper Dominique Jones, who goes by the name Lil Baby, said he was recently sold a fake Patek Phillipe for $400,000 by a celebrity jeweler, according to tabloid reports.

The incident began last week when Lil Baby showed off his allegedly limited-edition Patek Philippe. Fans then reacted to his social media posts by debunking that it was a special watch.

The jeweler in question, Rafaello & Co., used its own stories on Instagram to address the incident, saying that they had no clue they had sold the US rapper the fake Patek Philippe watch.

“I personally want to apology to Lil Baby for not doing my due diligence when selling him the Patek watch,” the post read.

“I should’ve inspected the watch after purchasing it from the dealer. I take full responsibility for not doing my job properly. I personally would NEVER knowingly sell him or anyone else anything that is not 100% authentic,” Rafaello & Co. added.

The company then said it had gifted Lil Baby four diamond-studded rings as well as reimbursed him the $400,000 paid for the fake watch.