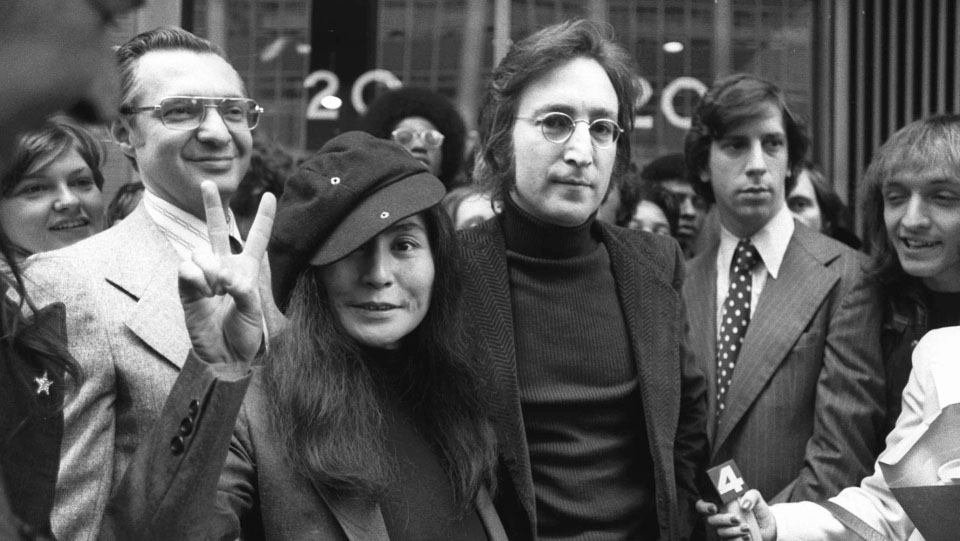 On the eve of what would have been John Lennon’s 81st birthday, the Vancouver Art Gallery will be opening a major exhibition of works by his wife, Yoko Ono.

Among the pieces on display Sunday will be a collection of photographs, owned by a Victoria woman, that document an iconic week in pop culture history.

In 1969, as the Vietnam War was raging, newlyweds Lennon and Ono spent eight days in Montreal’s Queen Elizabeth Hotel as part of a peaceful protest against the conflict, which they labelled “Bed-in for Peace.”

Only one photographer was in the room during the protest, Brooklyn-born Gerry Deiter, who was on assignment for Life Magazine.

“The love, the intimacy in those photos…” Joan Athey, owner of the photos, told to CTV News. “Even though there were always at least 20 people in the room.”

The photos never ended up being published. Deiter packed them away and eventually settled in Victoria where he made a friend in Athey, whom he showed the pictures.

“They were in love,” she described of Lennon and Ono in the photos. “They were inspired.”

After the 9/11 attacks, Deiter decided the world needed to see the photos and their message of peace.

“He wanted to rekindle the spirit of ‘Give Peace a Chance,'” Athey said, referring to one of Lennon and Ono’s most prominent music tracks.

Five days after the photos went on display at the Royal BC Museum, however, Deiter died of a heart attack. Athey bought his collection and has taken it upon herself to tell the story of the Bed-in for Peace, which she said carries a message that still resonates.

“You just have to look around,” she said. “You can see the world is still in terrible turmoil.”

Twenty-four of the photos will be displayed as part of Ono’s “Growing Freedom” exhibit, which will run until May 1, 2022.