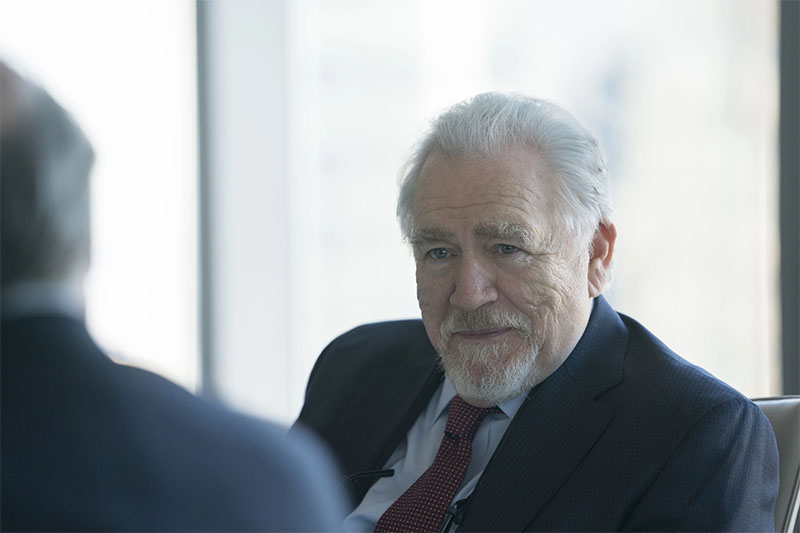 Brian Cox has roasted several Hollywood stars in his new autobiography, Putting the Rabbit in the Hat, including Johnny Depp.

The veteran actor is currently starring in HBO’s hit drama Succession, where he plays the acid-tongued tycoon Logan Roy.

It seems that Roy has rubbed off on Cox, with the star taking aim at Quentin Tarantino, Steven Seagal and Depp in his new memoir, to name a few.

He wrote of Depp: “Personable though I’m sure he is, is so overblown, so overrated. I mean, Edward Scissorhands. Let’s face it, if you come on with hands like that and pale, scarred-face make-up, you don’t have to do anything. And he didn’t. And subsequently, he’s done even less.”

Cox also recounted how he turned down the opportunity to star alongside Depp in the Pirates of the Caribbean franchise. He passed on the role of the Governor, which eventually went to Jonathan Pryce.

As well as criticisms, Cox’s book also contained much praise for figures such as Alan Rickman and Morgan Freeman. Read more about what he had to say here.

Cox first started acting in the 1960s and has been prolific in film, TV and theatre ever since. Some of his most notable films include Braveheart, The Bourne Identity and Zodiac.