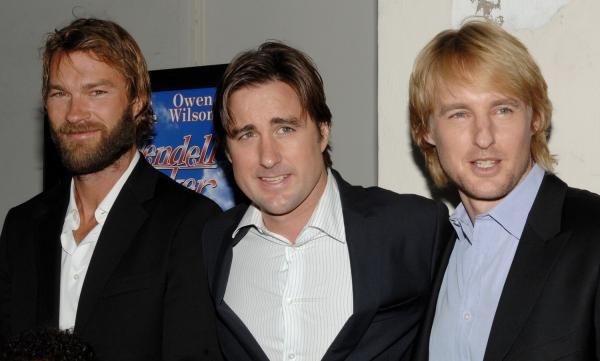 Robert Wilson, the father of actors Owen and Luke Wilson, has died at the age of 75.

A former president of public Dallas TV and radio stations KERA-TV and KERA-FM, Robert died on Friday after a battle with Alzheimer’s disease, Luke confirmed to The Dallas Morning News.

Robert is best known for co-creating the news program Newsroom with his partner Jim Lehrer, for anchoring PBS NewsHour and for bringing Monty Python’s Flying Circus to the United States for the first time.

Robert is survived by Owen, his two sons Robert, 6, and Finn, 3, Luke, their brother and fellow actor Andrew Wilson and his three kids and their mother Laura Wilson.

Luke has said that those wanting to honor his father’s memory can do so by making a donation to PBS.

‘Beauty and the Beast,’ ‘Get Out,’ ‘Stranger Things’ win big at the MTV Movie & TV Awards