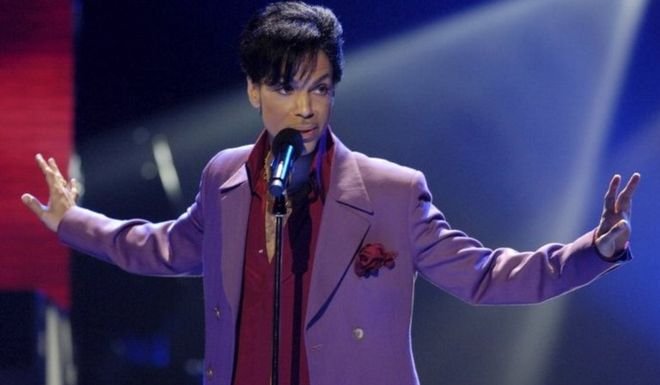 More than a year after the death of the superstar musician Prince, his sister and five half-siblings have been declared his legal heirs.

The singer died in April 2016 at his Paisley Park studios, from an accidental overdose of the painkiller fentanyl.

He did not leave a will and did not have any children.

Reports place the value of his estate at around $200m, though taxes will likely absorb around half of that.

In a protracted legal battle, as many as 45 people have staked a claim to the fortune, including a prisoner in Colorado who wrongly claimed to be Prince’s son.

Last July, a judge rejected claims by 29 would-be heirs, and ordered genetic tests to be carried out on others.

Prince’s assets include properties and the rights to his music, including hits like Let’s Go Crazy and When Doves Cry, and previously unreleased material.

District judge Kevin Eide said that those people denied the status of heirs must have time to appeal against the ruling.

As a result, Prince’s sister, Tyka Nelson, and five half-siblings – Sharon Nelson, Norrine Nelson, John Nelson, Omarr Baker and Alfred Jackson – must wait another year to get their share of the millions.

The music icon’s estate has struck deals to make his albums available by streaming, and is planning a series of releases including a remastered Purple Rain album, two albums of unreleased tracks, and two concert films.