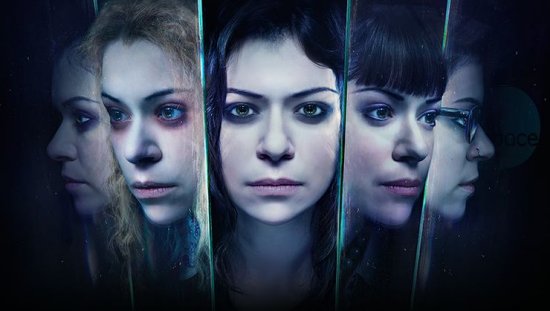 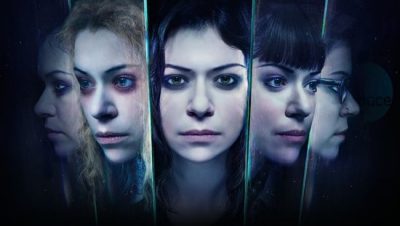 The final season of “Orphan Black” has begun, with the premiere episode sparking many questions among viewers. So, what will the rest of the season have in store?

Co-creator Graeme Manson spoke to Entertainment Weekly about the first episode of season 5 and what lies ahead for the sestras. Manson revealed that “plenty of love lost and mayhem” are in the cards for Cosima (Tatiana Maslany) and Delphine (Évelyne Brochu). Fans can also rest assured that this is not the last they have seen of the latter, as she will be back later in the season.

As for the strange village where Cosima is, Manson described it as “the top of the pyramid,” the heart of Neolution. “This little village on the island is called Revival and this is our sort of version of The Island of Doctor Moreau,” he said.

The premiere episode also saw Sarah (Maslany) struggling to survive as she found herself attacked by a humanoid creature of some sort. And while Manson did not expound on what the creature is exactly, he did tease that it was all part of the history and background of P.T. Westmoreland (Stephen McHattie).

Manson also previewed what fans can expect from the upcoming episode, titled “Clutch of Greed.” “Rachel has her hooks in Sarah now, and we’ll see at the top of episode 2 what kind of pressure Rachel’s going to bring to bear to get exactly what she wants,” he teased.

As fans may recall, Rachel (Maslany) gave Cosima the cure herself, but that certainly does not mean that she is turning to the good side now. Manson explained that this is simply how Rachel manipulates things in order to get what she wants.

A teaser trailer for the next episode has also been released. It saw Rachel asking Sarah to cooperate with them as they attempt to study her daughter, Kira (Skyler Wexler). Of course, Sarah was completely against it. Meanwhile, Cosima confronted her creator and asked to know the reason behind it.

“Prison Break” Rumors: Will Lincoln and Sheba Get Married?