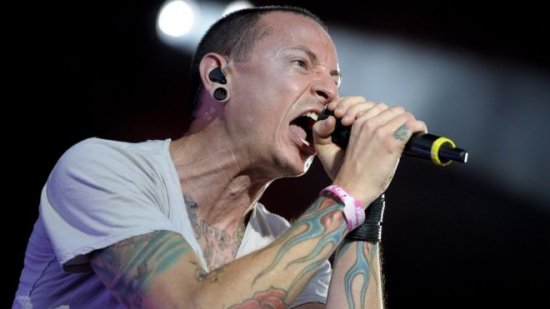 Promoters Live Nation said refunds would be made available to all ticket-holders for the tour, which was due to begin next Thursday.

A spokesman for the company added: “We are incredibly saddened to hear about the passing of Chester Bennington.”

The Los Angeles County Coroner said the singer, 41, and a father of six, hanged himself on Thursday.

He had previously struggled with addiction, depression and suicide.