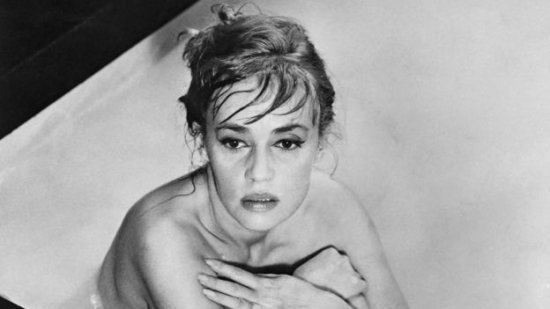 Actress Jeanne Moreau, one of French cinema’s biggest stars of the last 60 years, has died at the age of 89.

She won a number of awards including the best actress prize at Cannes for Moderato Cantabile in 1960.

She also worked with Orson Welles on several films and won the Bafta Award for best foreign actress for Viva Maria! in 1967.

Moreau was found dead at her home in Paris, the district’s mayor told the AFP news agency.

Paying tribute, French President Emmanuel Macron said Moreau had “embodied cinema” and was a free spirit who “always rebelled against the established order”.

Moreau was born in 1928, the daughter of a French restaurateur and a Tiller Girl dancer from Oldham.

She pursued an acting career, despite her father’s disapproval, and got her break in the 1957 films Lift to the Scaffold, which had a jazz score by Miles Davis, and The Lovers.

Known for her husky tones, her other films included 1961’s La Notte, directed by Michelangelo Antonioni; Luis Bunuel’s Diary of a Chambermaid (1964); and Tony Richardson’s Mademoiselle (1966).

Welles, who worked with her on films including Chimes at Midnight and his adaptation of Kafka’s The Trial, once described her as the greatest actress in the world.

She famously turned down Mike Nichols’ invitation to play Mrs Robinson in The Graduate, and instead reunited with Truffaut for 1968’s The Bride Wore Black, an homage to Alfred Hitchcock.

She was also known for her singing voice and performed the refrain Le Tourbillon de la Vie in Jules et Jim.

Moreau had a prolific career and continued acting into her 80s.

In an interview with the New York Times in 1989, she said: “I work more now because at this time of my life I am not disturbed from my aim by outside pressures such as family, passionate relationships, dealing with who am I – those complications when one is searching for one’s self. I have no doubt who I am.”

Her theatre career included a role in 1989 as a matchmaker in La Celestine, a 15th Century Spanish play by De Fernando de Rojas.

Moreau won one of France’s highest acting honours, a Cesar for best actress, for The Old Lady Who Walked in the Sea in 1992.

A feminist icon for many, the actress once declared: “Physical beauty is a disgrace.”

US actorss Pratt and Faris to separate