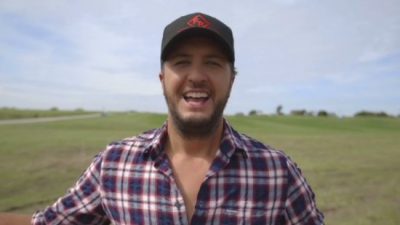 “SO excited, I feel like DANCING ON THE CEILING. Time to KICK THE DUST UP@lukebryanonline @lionelrichie let’s do this @AmericanIdol thing,” Perry posted.

“Luke and Lionel are the perfect additions to round out our panel of judges for American Idol on ABC,” Channing Dungey, president of ABC Entertainment, said in a statement. “In their respective genres of music, both Luke and Lionel possess insurmountable popularity and award-winning talent that are undeniable, and we are lucky that they will help in paving the way for hopefuls pursuing their dreams on our stage.”

The singing competition series ran on Fox 15 seasons 2002-16. It will begin airing in its new home at ABC early next year.