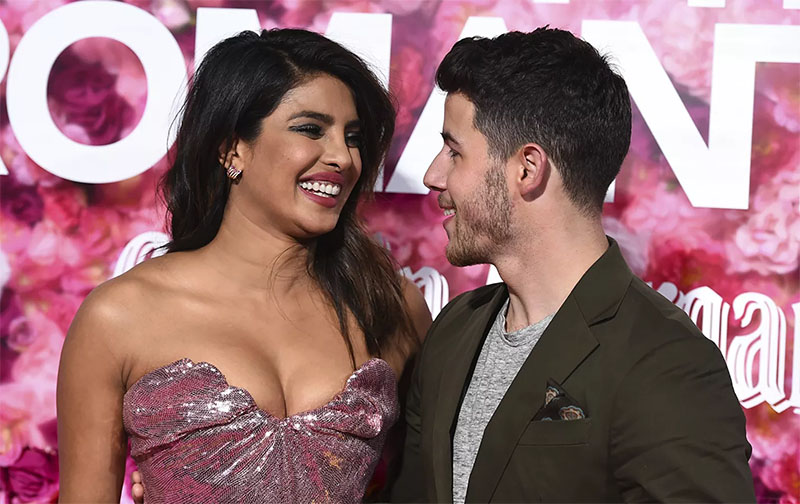 Indian-American actress Priyanka Chopra added the ‘Jonas’ surname to her name after she tied the knot with pop star Nick Jonas on 1 December 2018.

The rumours of divorce between star couple Priyanka Chopra and singer Nick Jones have taken the internet by storm after the actress suddenly dropped ‘Chopra Jonas’ from her social media accounts.

While fans speculate that all is not well between the two, Priyanka’s mother broke her silence, quashing the speculations, and told News18.com, “It’s all rubbish, don’t spread rumours.”

One of Priyank’s close friends laughed off the rumours and claimed it was all false as they spoke to India Today on condition of anonymity.

“These divorce rumours are all amusing. Priyanka is using her first name because she wants to use that in her future projects. There is no truth to any other speculation. Also, she’s not only dropped ‘Jonas’ but ‘Chopra’ as well on social media,” Priyanka’s friend said.

Amid their split rumours, Priyanka and Nick had a PDA moment on social media.

Nick posted a video in which he can be seen doing an intense workout and captioned, “Monday motivation. Let’s get it.”

Priyanka and Nick will be celebrating their third wedding anniversary next week.

In 2017, the couple met for the first time at a party that turned out to be the starting point of their relationship. The two stole the limelight at the red carpet of the Met Gala the same year.

After dating for over a year, they got engaged in 2018 and tied the knot on 1 December in Christian and traditional Hindu wedding ceremonies.

Eddie Redmayne says playing a trans woman in The Danish Girl was a ‘mistake’: ‘I wouldn’t take it on now’