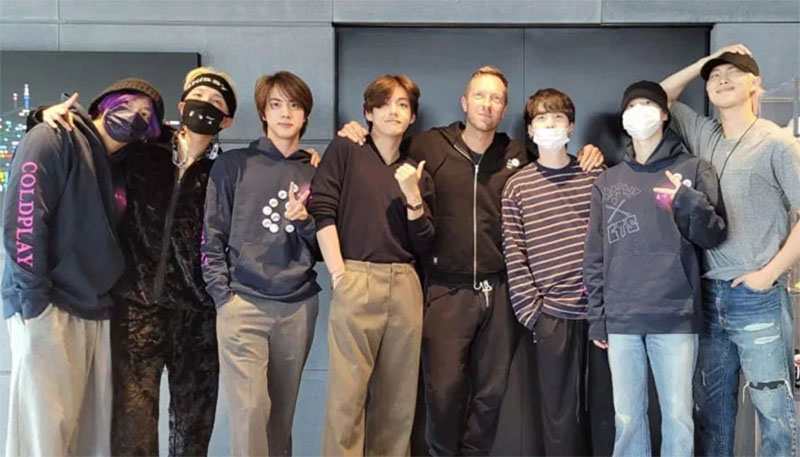 BTS stole the spotlight at 2021 Melon Music Awards that just kicked-off on December 4 virtually for the second time in row due to the covid-19 pandemic.

Music lovers around the globe are over the moon to witness live performances of their beloved artists at the 13th annual event.

In addition to the stellar performances, the big win by South Korean boy group became the highlight of the on-going show.

To celebrate the honour, the Something Just Like This hit-makers also gave an acceptance speech.

Meanwhile, among other K-pop singers, Tomorrow x Together won The Best Music Video while the singer and actor, IU snagged the Best Female Solo trophy.

The Permission To Dance septet is also joined by NCT Dream, Seventeen, ShINee and Homies for Best Male Group awards no nomination.

Related Topics:2021 Melon Music AwardsBTSColdplayK-pop singersMusicTomorrow x Together
Up Next