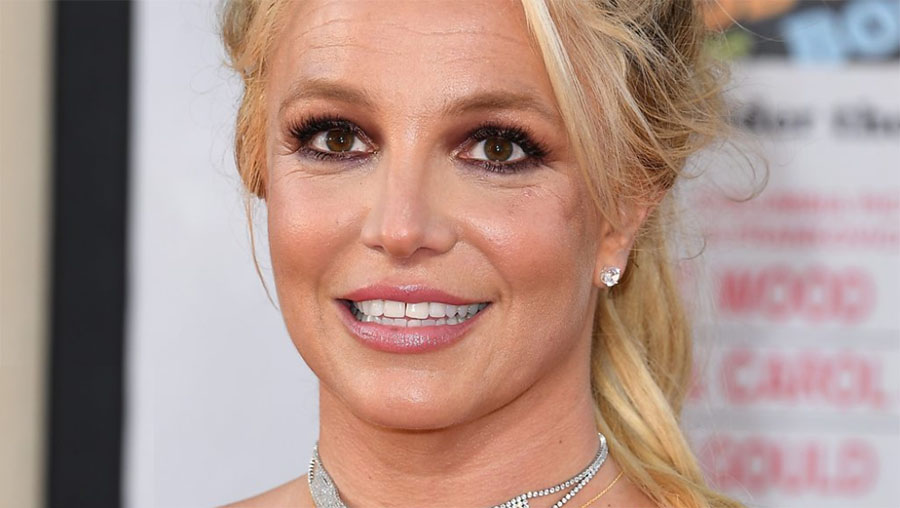 Since the singer had her conservatorship terminated, she’s written several posts harshly criticising members of her family for what she described as their “demoralising” and “degrading” treatment of her. The “Baby One More Time” singer also made several veiled attacks at her sister.

Singer Britney Spears has attacked her sister Jamie Lynn, accusing her of profiting off her name. In a lengthy post on social media the 40-year-old spoke about the interview Jamie did to promote her memoir “Things I Should Have Said”. Britney said there were two things that really bothered her. The first was Jamie’s remark about Britney’s “out of control” behavior when the singer was in her 20s.

The pop star wrote that her sister was “never” around her at that time before accusing Jamie of trying to profit off her name.

“So why are they talking about that unless she wants to sell a book at my expense??? Really???”, Spears wrote.

Britney then berated Jamie for performing her songs at award shows, something the younger Spears did over the years.

“I know it may sound like a silly thing to most people but I wrote a lot of my songs and my sister was a baby. She never had to work for anything. Everything was always given to her!!!!”, the “Toxic”, singer wrote.

The Conservatorship and Accusations Against Her Family

Britney’s ongoing feud with members of her family stems from the conservatorship she was put in 2008. Back then, the singer suffered a series of mental breakdowns, which saw Britney attack a paparazzi car with an umbrella, shave her head, and become involved in a standoff with police.

A conservatorship is granted when a person is deemed incapable of caring for themselves due to various diseases, including mental afflictions. The person the court names as the conservator acts as a guardian and is in charge of every aspect of a conservatee’s life. This was the case with Britney Spears, her father Jamie controlled everything – from finances and career decisions to personal choices.

The singer’s family has for years argued that the conservatorship is necessary as it protects Britney, who is struggling with mental issues. In 2020, the singer asked the court to have her father removed from the conservatorship. In the summer of 2021, she addressed the court directly speaking about her ordeal. The pop star claimed that she was drugged, forced to perform against her will, and forced to get an intrauterine device to prevent pregnancy.

She accused her father of “abuse” and said she wanted to press charges against him. Jamie Spears has denied the accusations against him and said he was not responsible for the restrictions placed on his daughter. In November 2021, the court sided with the singer and terminated the conservatorship.

Since then, the pop star has launched several attacks on her family. She argued that her parents should be put in jail for “demoralising” and “degrading” treatment, noting that it was her mother’s idea to establish the conservatorship.

“My dad may have started conservatorship 13 years ago…but what people don’t know is that my mom is the one who gave him the idea!!! I will never get those years back…she secretly ruined my life…so take your whole ‘I have no idea what’s going on’ attitude and go f**k yourself”, the singer wrote.

During Britney’s court battle with her father Britney’s sister did not make any statements and decided to speak publicly after Britney made several veiled attacks against her on social media as well as netizens beginning to criticise her for not supporting her sibling.

The 30-year-old, who has had a relatively small career in music and acting, said she didn’t weigh in on the subject because she believed Britney could speak for herself. Jamie Lynn stressed that she expressed her support for Britney personally and that she backed her sister in her desire to terminate the conservatorship.

Britney recently took a swipe at her sister after Jamie Lynn announced plans to publish a memoir called “Things I Should Have Said”. The “Baby One More Time Singer” said she too wants to write a book and asked her followers to help her come up with a title. She offered several suggestions. One of them was “s**t, I really don’t know”.