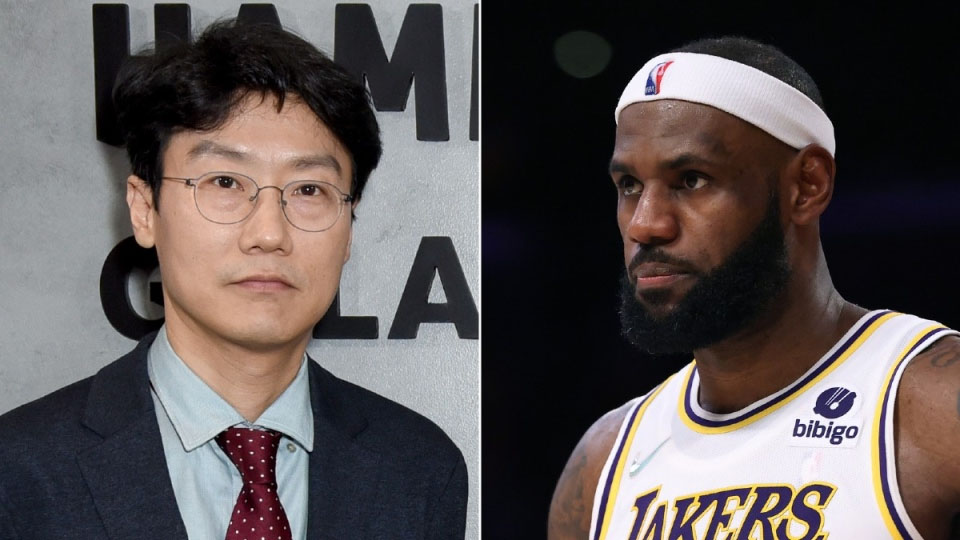 Count LeBron James among those caught up in “Squid Game.”

The basketball icon’s thoughts were shared in a video tweeted by sports writer Kyle Goon.

“I didn’t like the ending though,” James told Lakers teammate Anthony Davis.

The hit Netflix series’ creator Hwang Dong-hyuk was asked for his reaction to that by The Guardian.

“Have you seen ‘Space Jam 2?'” he said. “LeBron James is cool and can say what he wants. I respect that. I’m very thankful he watched the whole series. But I wouldn’t change my ending.”

LeBron and AD discuss their thoughts on Squid Game and I briefly lose my professionalism pic.twitter.com/HWP1tHi8oK

“Squid Game” has become an international phenomenon with its plot about a group of poor contestants who must play a deadly competition of children’s games in an attempt to get out of debt.