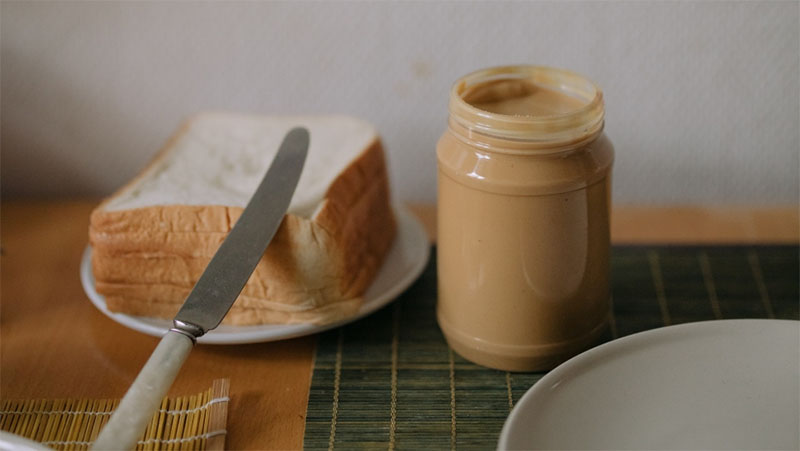 Food prices in Canada are continuing to climb and one expert says increases are starting to impact pantry staples that haven’t risen in cost for decades, such as peanut butter.

Since the beginning of the year, certain food items have risen dramatically in price. Meats are the main culprit, with the price of chicken rising about eight per cent, and pork and beef increasing about five per cent.

According to Statistics Canada data, the cost of staples like coffee and peanut butter has also increased since January, rising by 17 per cent and six per cent, respectively.

Sylvain Charlebois, a professor in food distribution and policy at Dalhousie University, told CTV’s Your Morning on Friday this is due to inflation and pandemic-related complications on the food production chain.

“Peanut butter has been priced the same over the last 20 years. From 2000 to 2020, peanut butter is the same price, except for this year; it’s up six per cent,” Charlebois said. “So it tells you how inflation is impacting the entire grocery store.”

While experts predicted that food prices would rise in 2021, Charlebois noted that the impact on products that were not affected for the last 20 years is concerning for those trying to obtain affordable food.

“There’s not a whole lot of safe places for consumers on a tight budget right now,” he said.

According to Canada’s Food Price Report 2021, which was released in December, grocery bills are increasing due to border, plant and distribution centre closures, labour shortages, logistics disruptions, unemployment, shifts in consumer demand, modifications in production, manufacturing, distribution, and retailing practices to enhance safety.

Now, he says that is “exactly” what happened.

“Chicken is like the tide. If chicken goes up, everything else goes up — beef and pork as well. So that’s why a lot of people are seeing higher prices at the meat counter, bakery same thing,” Charlebois said.

While a five per cent cost increase for groceries may not sound like a major jump, it can add up. The report estimated that Canadian families could be paying as much as $695 more for food in 2021 — the highest increase ever predicted by an annual food price report.

Charlebois says climate change is also a major factor in food price increases, as rising temperatures have made it harder and more expensive to grow certain crops in Canada.

“We all know about what went on in B.C. a few weeks ago with temperatures of almost 50 degrees… that makes raspberries cook on plants literally, and so you’re seeing a lot of crops being ruined and scrapped as a result of climate change,” Charlebois said.

However, he says there are technical advances in agricultural practices that could be adopted more widely in Canada to help lower food production costs and grocery bills.

Charlebois says this includes the use of GPS-controlled smart tractors to optimize route planning in fields that minimize soil erosion and reduce fuel costs, as well as building more vertical greenhouses.

He said farmers can also use higher-quality seeds to help crops withstand droughts, and lead to a better and higher-quality crop yield, instead of relying on seeds from the previous year’s harvest.

“We saw McCain announced recently that they’re building vertical farms in Calgary, New Brunswick and in Ontario, so those are good things but we need more of these projects,” Charlebois said.

While these practices would help mitigate increasing food prices, Charlebois acknowledged that more investments in the agriculture sector are needed for farmers to implement them.

“Farmers are very much aware of what’s going on with climate change and they’re becoming more strategic about how to mitigate risks,” he said. “But more importantly, you need more investments in control environment agriculture projects.”

More than 47 per cent of New Brunswickers fully vaccinated; no new cases Friday

Who is RoseAnne Archibald, the new national AFN Chief?