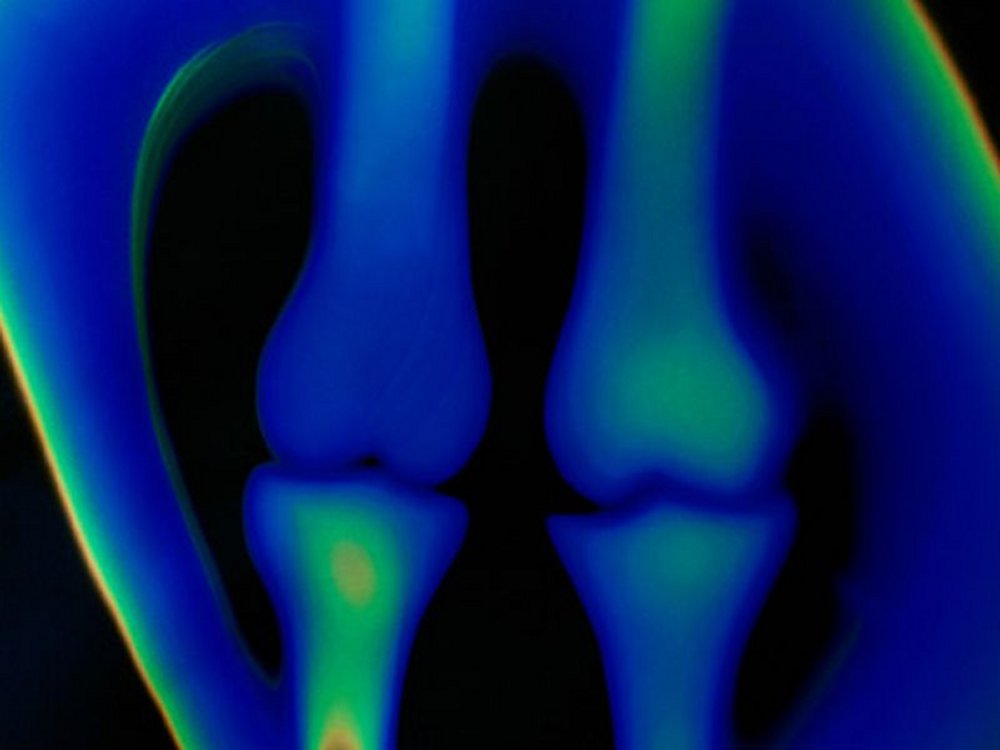 Use of a bone cancer drug once every three months, instead of monthly, does not boost the risk of bone problems over two years, a new study finds.

That could reduce side effects from the drug, known as zoledronic acid (Zometa), and increase cost savings, the researchers said.

The drug is used to treat the spread of breast cancer, prostate cancer and multiple myeloma to the bone.

Current guidelines suggest that zoledronic acid be given intravenously every three to four weeks to reduce cancer-linked pain, as well as the risk of bone problems, such as broken bones.

However, the drug comes with its own, often serious, side effects.

“It can cause flu-like symptoms and bone pain in the short term,” noted one oncologist, Dr. Jane Carleton. She’s associate chief of clinical affairs at Northwell Health Cancer Institute in Lake Success, N.Y.

According to Carleton, zoledronic acid also “increases the risk of osteonecrosis of the jaw,” a severe bone disease. The condition “can be very painful, and is a complication for which there is no good treatment,” she added.

So the researchers behind the new study wondered if the drug might be administered less often.

The study was led by Dr. Andrew Himelstein of the Helen F. Graham Cancer Center & Research Institute in Newark, Del. His team randomly gave the drug on different schedules to more than 1,800 patients with breast cancer, prostate cancer, or multiple myeloma that had spread to the bone.

Half of the patients received the drug just once every three months, while the other half received it once per month, all over a two-year period.

Levels of side effects weren’t significantly different in the two groups, the findings showed.

So, outcomes being roughly equal, “this longer [dosing] interval may be an acceptable treatment option,” the study authors concluded.

That could be good news for cancer patients, said Carleton, who reviewed the new findings but wasn’t involved in the study.

“In cancer care, we are always looking to see when we should do more and be more aggressive in our treatment, and when we can do less and possibly decrease complications from treatment,” she said.

The new findings may mean “that clinicians can consider decreasing the frequency of giving this medication,” Carleton said. And that should mean “fewer treatment visits for the patient and lower costs for cancer treatment,” she added.

The finding were published Jan. 3 in the Journal of the American Medical Association.

There’s more on advanced cancers at the American Cancer Society.

Why you shouldn’t use cotton swabs to clean your ears