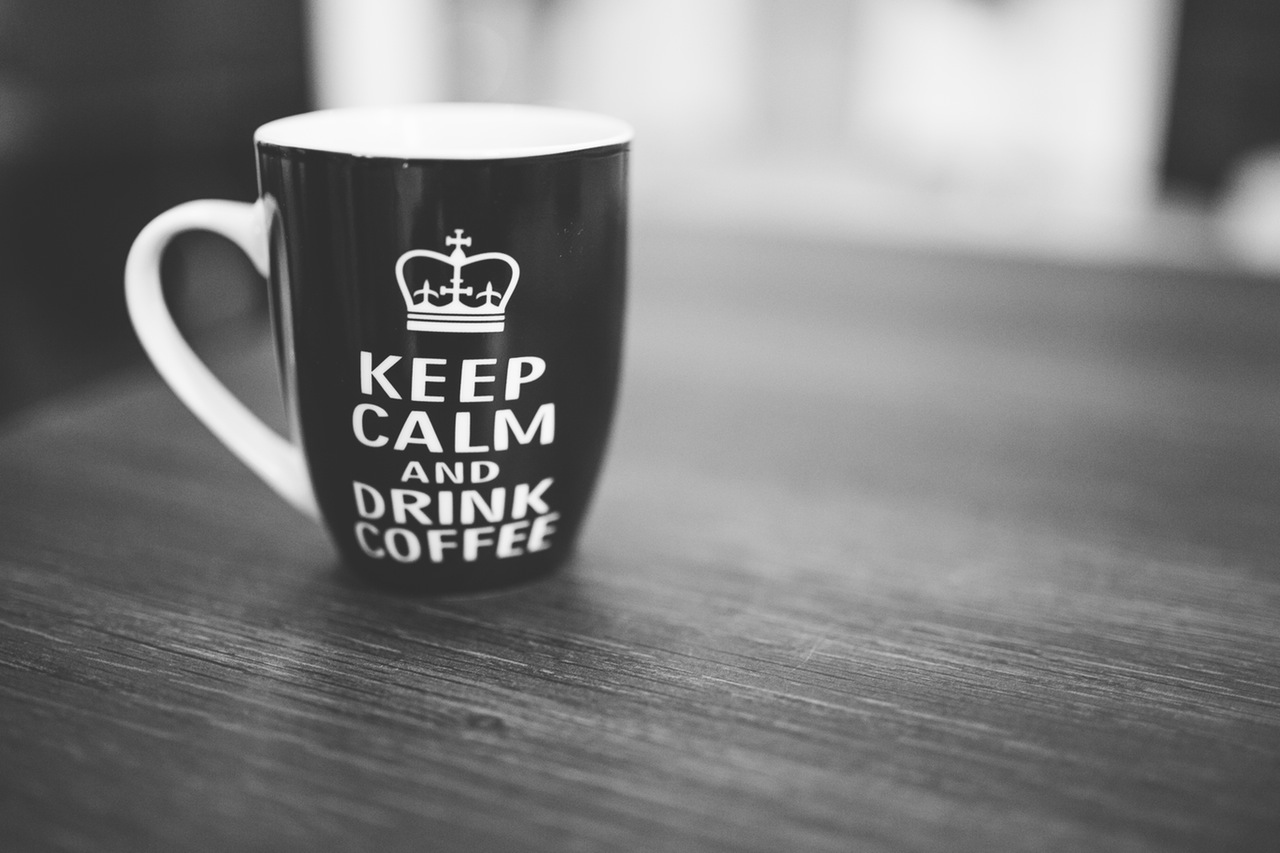 As with everything so popular, there’s a lot of fuss about coffee. From latte art made for perfect Instagram shots to widely spread misconceptions, this delicious beverage is always being questioned. Every now and then you see a “recent study” showing how beneficial or how dangerous consuming coffee is. However, there are several myths circling around the web and from mouth to mouth for so long that most of the people started taking them for granted. Well, now is the time to debunk them. Coffee wakes you up

You’ve probably heard a thousand times someone saying they can’t wake up without coffee. Furthermore, people believe coffee makes them more alert but the truth is – this has very little to do with the coffee itself, and a lot to do with someone’s caffeine dependence. Scientists avoid calling it addiction since it doesn’t cause behaviour associated with drugs or alcohol abuse. Still, regular coffee drinkers wake up “less alert” than non-drinkers and what they feel in the morning is the craving for caffeine. The same is with sobering up. The truth is – neither coffee nor any other beverage has any sobering effect. On the contrary, mixing caffeine with alcohol can be dangerous since it can make you feel like you’re capable of driving but you’re actually still as drunk as you were before that cup of coffee.

It’s true that caffeine is sort of a mild diuretic, meaning you’ll probably need to have a few bathroom stops after having a cup of joe. However, let’s not forget what makes a cup of coffee – it’s mostly water and it counts towards your daily fluid intake, which is around 11 cups a day for women and 15 cups a day for men. Note that this is the recommended fluid intake, meaning it includes all fluids from food and beverages you consume during the day. So, yes, you’re going to lose some water via urination but you’ll also hydrate yourself at the same time, so there’s no real harm there. On the other hand, if you’re a regular coffee drinker, you’ll build a tolerance to its diuretic effect over time. Before roasting, fresh coffee beans are soft and have no or very little taste. The roasting process makes them crunchy and turns them into delicious coffee beans. That means that, before roasting, all beans are equal, meaning they all contain the same amount of caffeine. The temperature they’re exposed to can’t affect the level of caffeine, just their overall mass. How come? Well, the longer the roasting process, the more water coffee beans will lose, which means their overall mass will decrease and they’ll be left with the same amount of caffeine they had before shrinking. Therefore, darker roasted coffee beans don’t have more caffeine than light roasted ones, but they might have a higher concentration of caffeine in relation to their mass. That’s why darker roasted coffee has a somewhat stronger taste. Takeaway coffee has the same taste as coffee drunk in-house

If you ever ordered a takeaway coffee from the same barista that made you a perfectly good cup of coffee you drank in-house, you might’ve noticed there’s something different about the taste. This has nothing to do with your barista having a bad day at work, but with the cup you’re drinking your beverage from. Take a close look at takeaway cup – it only has one tiny hole you’re supposed to drink from. First of all, the creamy foam can’t get through there but, what’s even more important – you can’t feel the smell of it. Taste and smell are separate senses, both with their own receptor organs, but they’re intimately entwined. So, next time you get a takeaway – try taking the lid off and drinking it like that to see the difference.

Now that you got your facts straight, you’re free to enjoy your daily coffee intake as long as you keep it moderate. Up to 3 or 4 cups a day is perfectly fine; just make sure you don’t add extra calories by mixing it with sugar, cream, and other high-calorie ingredients. Take a good sip and enjoy!