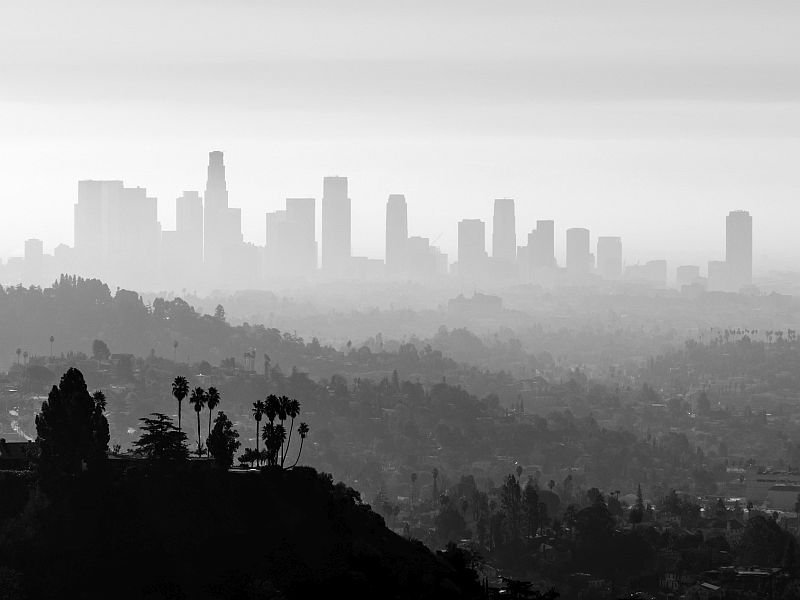 “Exposure to heightened air pollution during childhood increases the risk for Hispanic children to become obese and, independent of that, to also develop type 2 diabetes,” said study corresponding author Michael Goran. He is co-director of the University of Southern California’s Diabetes and Obesity Research Institute.

“Poor air quality appears to be a catalyst for obesity and diabetes in children, but the conditions probably are forged via different pathways,” Goran said in a university news release.

For the study, researchers followed 314 overweight or obese Hispanic children in Los Angeles County. The children were between 8 and 15 years old when the study started. None had diabetes.

By the time children who lived in areas with high levels of air pollution turned 18, their insulin-producing pancreatic cells — called beta cells — were 13 percent less efficient than normal. Insulin is a hormone that helps maintain appropriate blood sugar levels.

When beta cells stop working as they should, the risk of developing type 2 diabetes rises, the study authors noted in the news release.

Although this study found a link between air pollution and type 2 diabetes risk, it wasn’t designed to prove cause and effect. And none of the youngsters developed type 2 diabetes during the study period.

Study senior author Dr. Frank Gilliland is a professor of preventive medicine at USC. “Diabetes is occurring in epidemic proportion in the U.S. and the developed world,” he said.

“It has been the conventional wisdom that this increase in diabetes is the result of an uptick in obesity due to sedentary lifespans and calorie-dense diets. Our study shows air pollution also contributes to type 2 diabetes risk,” Gilliland said.

Diabetes has quadrupled in the United States in the past four decades, according to the U.S. Centers for Disease Control and Prevention. If nothing changes, one-third of Americans could have diabetes by 2050, putting them at risk for complications such as blindness, kidney failure, limb amputation or early death, the researchers said.

So, what can parents living in cities do to counteract this potential risk?

Tanya Alderete is the lead author of the study and a post-doctoral research scholar at USC. She acknowledged that it’s nearly impossible to avoid pollution.

“Air pollution is ubiquitous, especially in Los Angeles. It’s important to consider the factors that you can control — for example, being aware that morning and evening commute times might not be the best time to go for a run. Change up your schedule so that you’re not engaging in strenuous activity near sources of pollutants or during peak hours,” she suggested.

The study was published recently in the journal Diabetes.

The U.S. Office of Disease Prevention and Health Promotion outlines how to prevent type 2 diabetes.