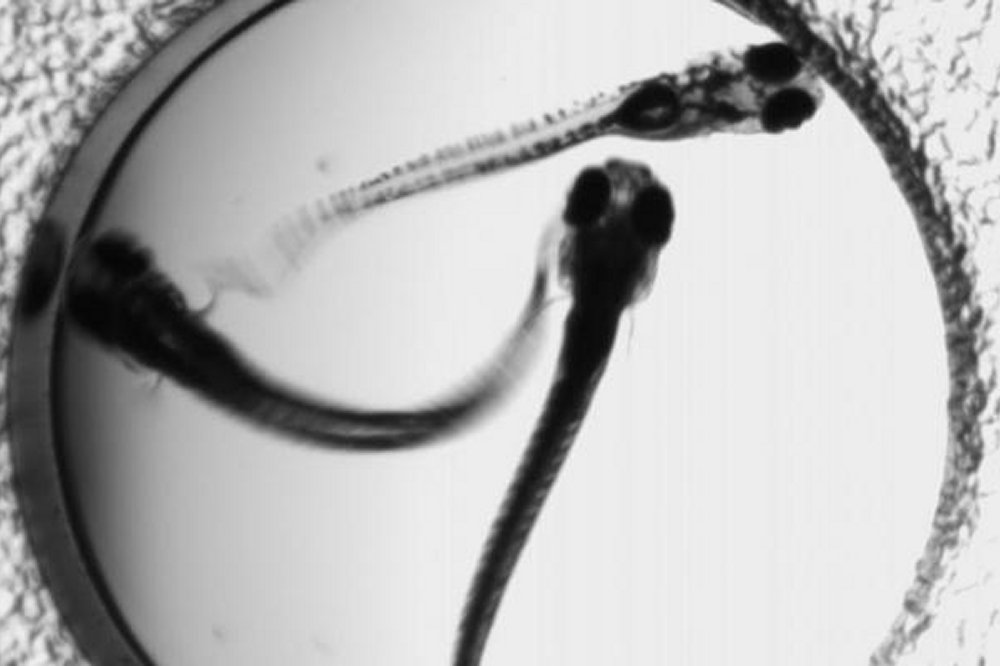 A new study from the National Institutes of Health, or NIH, used a drug found in a zebrafish model of epilepsy that is showing promising results.

“This is the first time that scientists have taken a potential therapy discovered in a fish model directly into people in a clinical trial,” Vicky Whittemore, Ph.D., program director at the National Institute of Neurological Disorders and Stroke, or NINDS.

“These findings suggest that it may be possible to treat neurological disorders caused by genetic mutations through an efficient and precision medicine-style approach.”

Researchers used a zebrafish model of Dravet syndrome, a severe form of pediatric epilepsy, to test the drug lorcaserin and found it suppressed seizure activity in the fish. Dravet syndrome is caused by a genetic mutation which researchers were able to introduce into the zebrafish to cause epilepsy.

Lorcaserin was then tested in five children with Dravet syndrome who were resistant to other anti-epileptic drugs. The Lorcaserin was associated with a decrease in seizure frequency in all of the children. Some of the patients in the study became seizure-free for two weeks but after three months, seizure activity increased, though not at the level of multiple seizures daily that they had been experiencing before the trial.

A prior study by Scott Baraban, Ph.D., the William K. Bowes Jr. Endowed Chair in Neuroscience Research and professor of neurological surgery at the University of California San Francisco and co-author of the study, used an automated drug-screening method to identify anti-epileptic therapies and found clemizole was effective in decreasing seizure activity in zebrafish as well.

“Using zebrafish, we can greatly reduce the time between identification of a potential treatment and getting it to individuals who desperately need help,” Baraban said in a press release.

The study was published in The Journal Brain