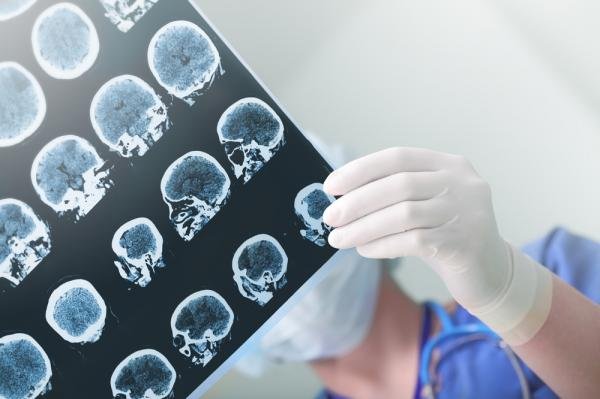 A team at Lund University in Sweden has identified the earliest stages of Alzheimer’s disease using images from before beta-amyloid proteins begin to clump.

Researchers used MAX IV synchrotron infrared spectroscopy to produce what they believe are the earliest images of Alzheimer’s disease in the brain — before the formation of tell-tale toxic clumps of beta-amyloid proteins.

The new images challenge the long-held belief that beta-amyloid clumps or plaques appear instantaneously in the brain causing Alzheimer’s disease.

“No one has used this method to look at Alzheimer’s development before,” Gunnar Gouras, a professor of experimental neurology at Lund, said in a press release. “The images tell us that the progression is slower than we thought and that there are steps in the development of Alzheimer’s disease that we know little about. This, of course, sparked our curiosity.”

The researchers report that beta-amyloid did not appear as a single peptide but as a unit of four peptides that stick together, known as a tetramer.

The results of these images have changed what researchers believe is the root cause of the disease and suggest in the new study that abnormal separation of the four peptides could represent the beginning of the disease — findings that could change the development of therapies in the future.

“This is very, very exciting,” Gouras said. “In another amyloid disease, transthyretin amyloidosis, the breaking up of the tetramer has been identified as key in disease development. For this disease, there is already a drug in the clinic that stabliizes the tetramers, consequently slowing down disease progression. We hope that stabilizing beta-amyloid in a similar fashion may on the way forward in developing future therapies.”

The study was published in Nature Communications.