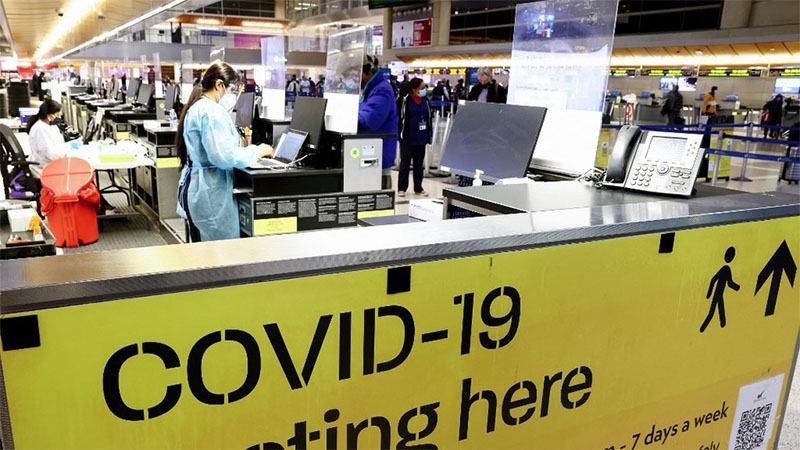 The structure of the new Omicron variant of the coronavirus suggests it could be highly contagious but less deadly, a scientist from the Moscow center that created the Sputnik V vaccine has explained to RT’s Russian service.

The large number of mutations in Omicron is a sign that it has an “unstable genome,” which makes it harder to cause disease in patients, Professor Anatoly Altshtein, the chief researcher at Russia’s Gamaleya Research Institute of Epidemiology and Microbiology, told RT Russian’s Anton Krasovsky, in an interview published on Wednesday.

If it’s true, it will most likely be a weakened [virus]. It could have good transmissibility, but it also could have a strongly reduced pathogenicity.

Altshtein pointed to the fact that the known Omicron patients have so far exhibited mostly mild symptoms, which gives hope that the new strain could be more contagious but less deadly than previous variants.

“That’s why I believe there is no great danger in this [variant of] the virus. But that is my hypothesis. It hasn’t been proven yet, so to speak,” he said.

The researcher added that more time is needed to study Omicron and how it affects all population groups, including older people.

The new strain’s mutations have sparked concern among experts around the world. However, some say there is no reason for panic. Trevor Bedford, a genome scientist and epidemiologist at the University of Washington and Fred Hutchinson Cancer Center in Seattle, said on Monday that Omicron does not have many of the mutations that made the Delta variant so virulent.

The World Health Organization warned that Omicron could potentially be more vaccine-resistant than previous variants, but existing vaccines will likely have “some protection” against severe disease and death.

As Omicron continues to spread, more countries are either recommending vaccinating children, or have already begun doing so.

The EU’s regulator, the European Medicines Agency, approved the Pfizer vaccine for children aged five to 11 last week, while the health authorities in Russia registered Sputnik M, a jab tailored for children aged 12-17.

Denis Logunov, the deputy head of the Gamaleya Center, told RT last week that the Sputnik vaccine has shown a higher immune response in children than in adults. Altshtein also said Sputnik M is safe for children.