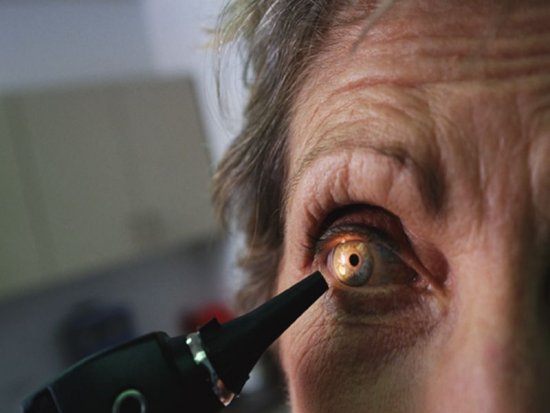 Prescribing generic drugs for seniors’ eye problems could save the U.S. government hundreds of millions of dollars a year, a new study suggests.

Conditions like glaucoma and dry eye that require daily eye drops are common in old age.

University of Michigan researchers report that eye doctors caring for seniors prescribe brand-name medications in more than three-quarters of cases, compared to one-third of cases among nearly all other specialties.

“Using a brand medication for a single patient may not seem like a big deal, but ultimately, these higher costs are paid by all of us,” De Lott said, referring to publicly funded Medicare coverage for seniors.

Moreover, there is no evidence to suggest that brand medications are superior to generics, which can cost three or four times less, De Lott said in a university news release.

Eye doctors prescribe more brand-name drugs by volume than any other group of health care providers, according to the researchers.

In 2013, eye care providers generated $2.4 billion in annual Medicare Part D prescription costs. The researchers analyzed those costs, and showed that switching to lower-cost generics could save $882 million a year. Also, negotiating prices with drug makers could save $1.09 billion a year, the study authors said.

Looking at specific eye conditions, they found that glaucoma medications made up half of prescription eye drugs — at a cost of $1.2 billion.

Dry eye medications claimed the second highest billing, mostly due to one drug, cyclosporine (Restasis), which has no generic equivalent. Restasis was the most-used eye medication among Medicare Part D beneficiaries, accounting for $371 million in spending.

Noting that patients may stop taking medications because of the cost, the study authors said patients using glaucoma drugs should ask their doctor about effective, less expensive medications.

The study was published recently in the journal Ophthalmology.

Your sleeping pattern could be making you fatter

E-cigarette use linked to increase in smoking cessation rates