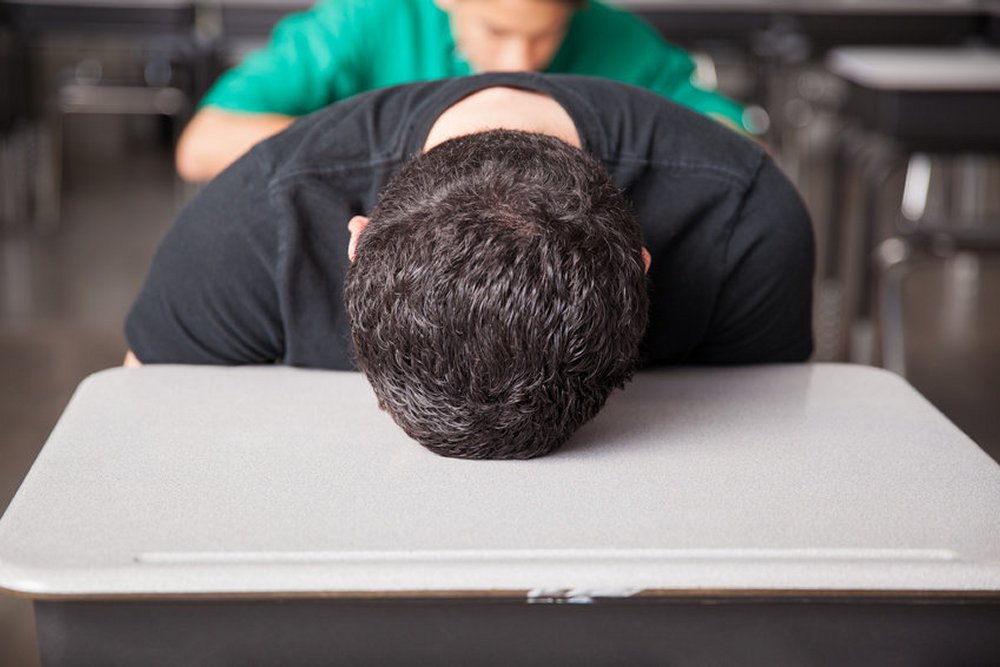 Mental disorders and physical diseases frequently go hand in hand. For the first time, psychologists at the University of Basel and Ruhr University Bochum have identified temporal patterns in young people: arthritis and diseases of the digestive system are more common after depression, while anxiety disorders tend to be followed by skin diseases.

Physical diseases and mental disorders affect a person’s quality of life and present a huge challenge for the healthcare system. If physical and mental disorders systematically co-occur from an early age, there is a risk that the sick child or adolescent will suffer from untoward developments.

In a project financed by the Swiss National Science Foundation, a research group led by PD Dr. Marion Tegethoff in collaboration with Professor Gunther Meinlschmidt from the University of Basel’s Faculty of Psychology has now examined the temporal pattern and relationship between physical diseases and mental disorders in children and young people. In the journal PLOS ONE, they analyzed data from a representative sample of 6,483 teenagers from the US aged between 13 and 18.

The researchers noted that some physical diseases tend to occur more frequently in children and adolescents if they have previously suffered from certain mental disorders. Likewise, certain mental disorders tend to occur more frequently after the onset of particular physical diseases. Affective disorders such as depression were frequently followed by arthritis and diseases of the digestive system, while the same relationship existed between anxiety disorders and skin diseases. Anxiety disorders were more common if the person had already suffered from heart disease. A close association was also established for the first time between epileptic disorders and subsequent eating disorders.

“For the first time, we have established that epilepsy is followed by an increased risk of eating disorders — a phenomenon, that had previously been described only in single case reports. This suggests that approaches to epilepsy treatment could also have potential in the context of eating disorders,” explains Marion Tegethoff, the study’s lead author. From a health policy perspective, the findings underscore that the treatment of mental disorders and physical diseases should be closely interlinked from an early age on.

Related Topics:BochumDepressionHealthPLOS ONEUniversity of Basel and Ruhr University
Up Next

How to prevent spread of the skin infection impetigo