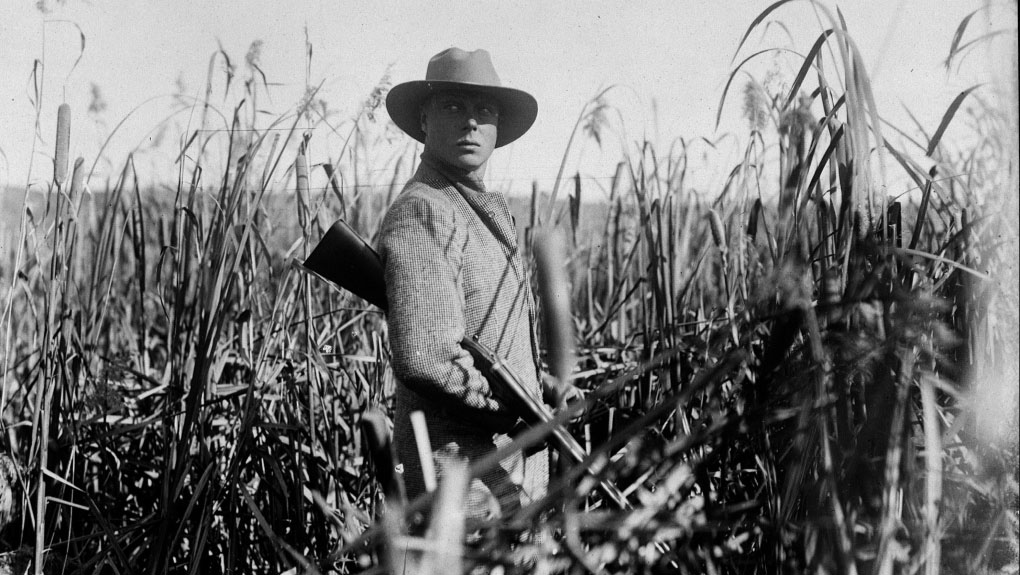 A letter from the late King Edward VIII to his mistress back in London detailing his true feelings about embarking on a tour of Canada is hitting the auction block in the U.K.

In the lengthy August 1919 missive from the HMS Renown to Freda Dudley Ward back in England, the then-Prince of Wales derides the speeches he has made as “these cornie[sic] pompous stunts,” and details his upcoming itinerary in Prince Edward Island, which he describes as “a pip squeak province,” according to the Cheffins auction house description site.

Ward was the Marquesa de Casa Maury and an English socialite, who was the mistress of the king while he was known as the Prince of Wales from 1918 to 1923, according to the Cheffins site.

Ward remained close to the royal until 1934, when his ill-fated relationship with American Wallis Simpson began – sparking his eventual abdication of the throne.

The king was not shy about the sadness he felt over being parted with his mistress on the tour, calling it “hell.”

Nor did he mince words about his feelings about then-Prime Minister Robert Borden, who he had dined with, describing him as “such a stick and deadly dull except re politics and I can’t tackle him on that subject,” in the letter.

The letter is part of the Cheffins Library Sale auction in Cambridge, U.K. on Oct. 21. It is listed on their site with a pre-sale estimate of up to 600 pounds, or just over $1,000. 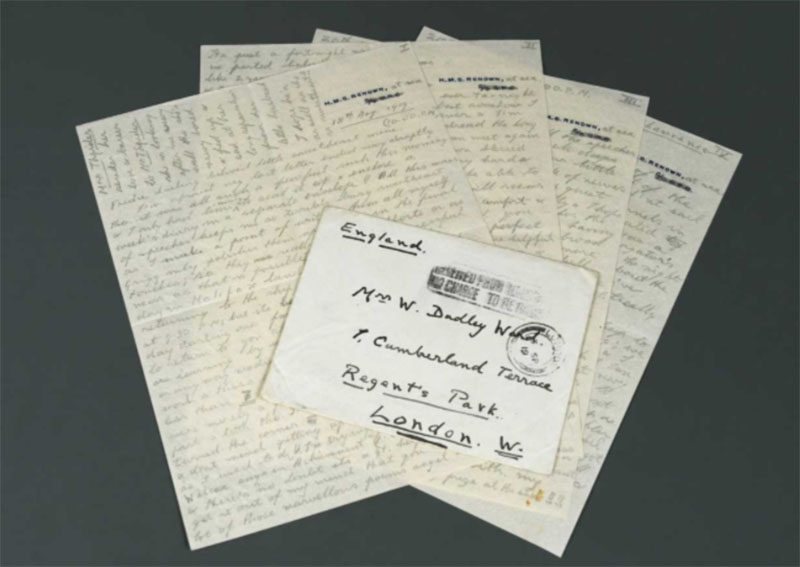