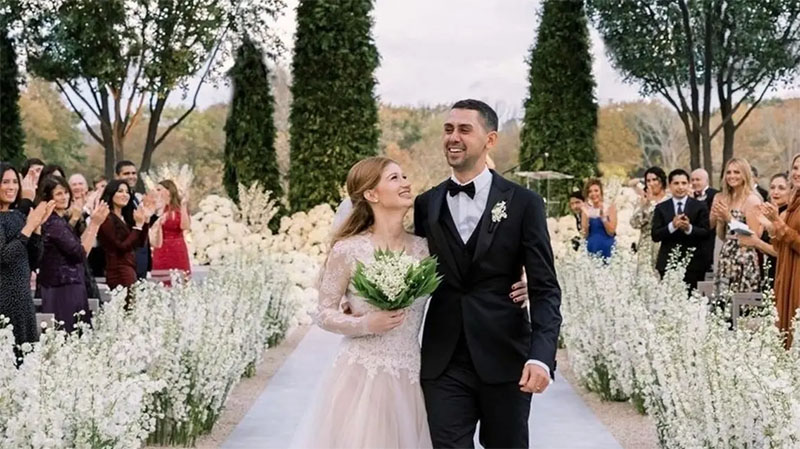 Rural roads were shut down by authorities on Saturday for the $2 million wedding to take place and saw hundreds of guests driven to the ceremony in SUVs at her $16 million Westchester horse farm.

The couple’s wedding plans were revealed after online news media the Daily Mail reported that the pair were planning the ceremony on Wednesday. Following the report, photos of tents being set up at the estate surfaced on social media. 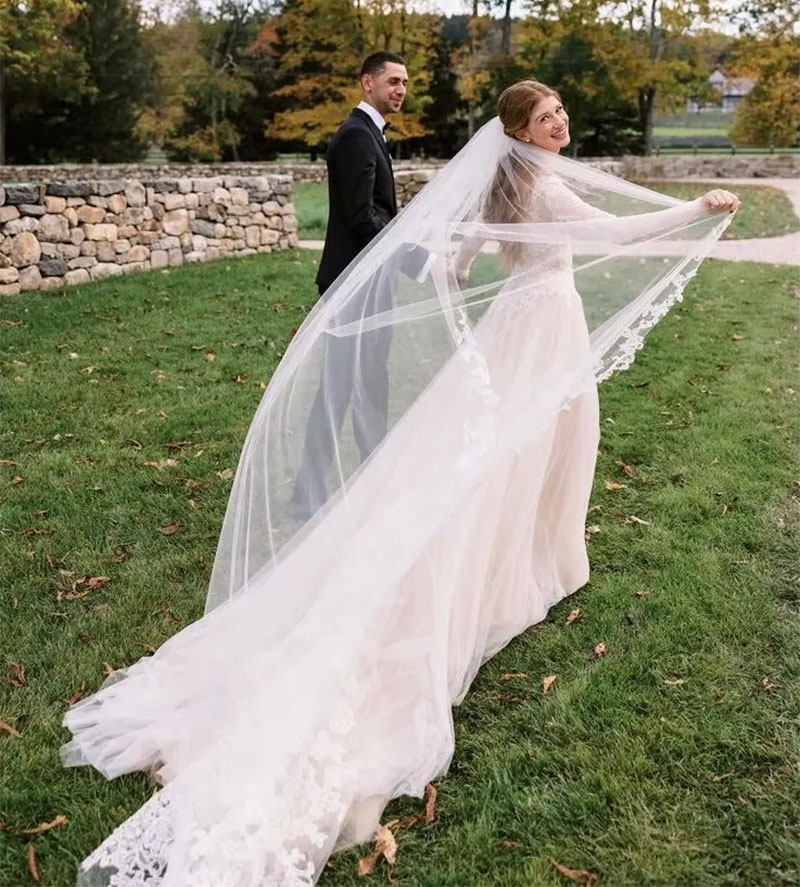 Masses of hydrangeas and other plants were wheeled in and pastry chefs from French shop Laduree carried a huge two-tiered white wedding cake into the property as the couple geared up for a second civil ceremony on Saturday, the Daily Mail reported.

Coldplay and folk musician Harry Hudson were scheduled to perform at the wedding reception.

Gates first shared the news of her engagement to Nassar, 30, in January 2020.

“Nayel Nassar, you are one of a kind,” she said in a social media post alongside a photo that showed her engagement ring. 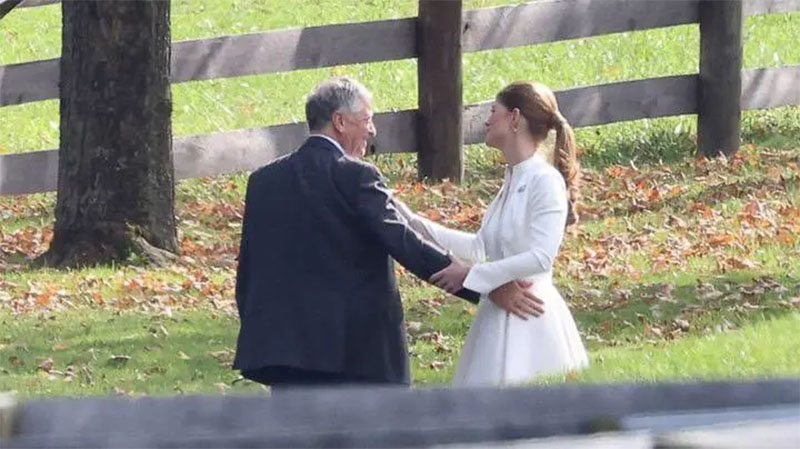 “Absolutely swept off my feet this past weekend, surprising me in the most meaningful location over one of our many shared passions. I can’t wait to spend the rest of our lives learning, growing, laughing ang loving together. Yes a million times over.”

The wedding comes one month after Melinda French Gates threw an intimate outdoor party for her daughter, which was attended by the people closest to Jennifer. 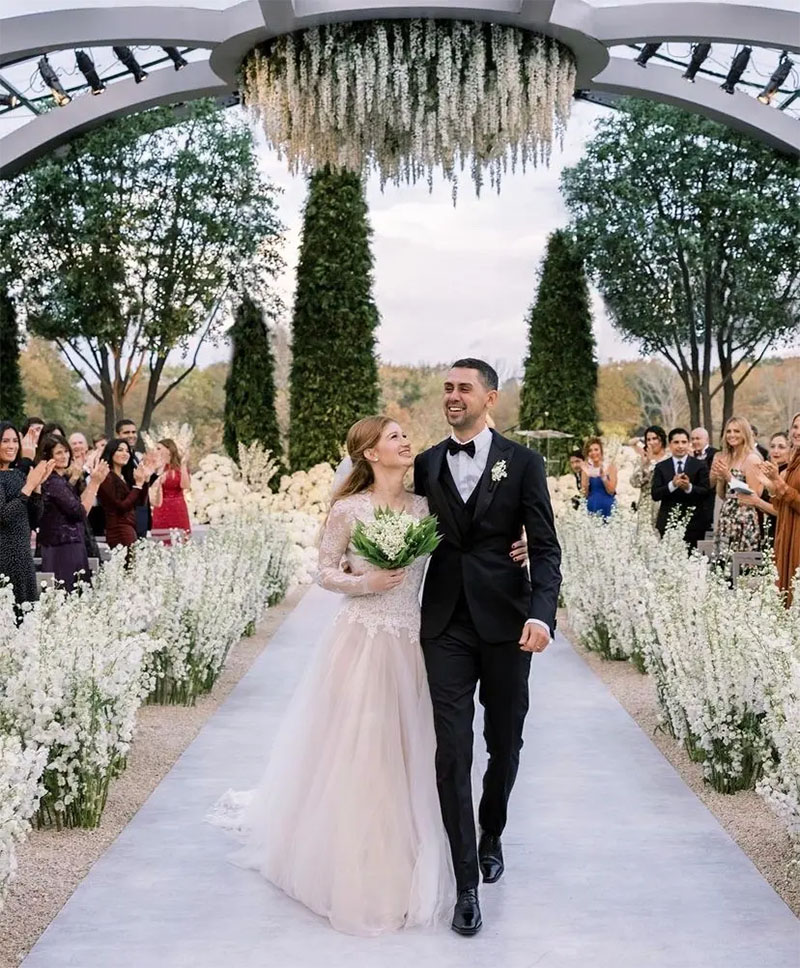 “Thank you for this incredibly special celebration, @melindafrenchgates,” Jennifer tweeted on September 14 alongside a series of photos from the outdoor bash, including a smiling snap of Melinda, 57.

“So deeply grateful for all the amazing women in my life who advise, support, and uplift me. [Cheers] to this new chapter!” she added.