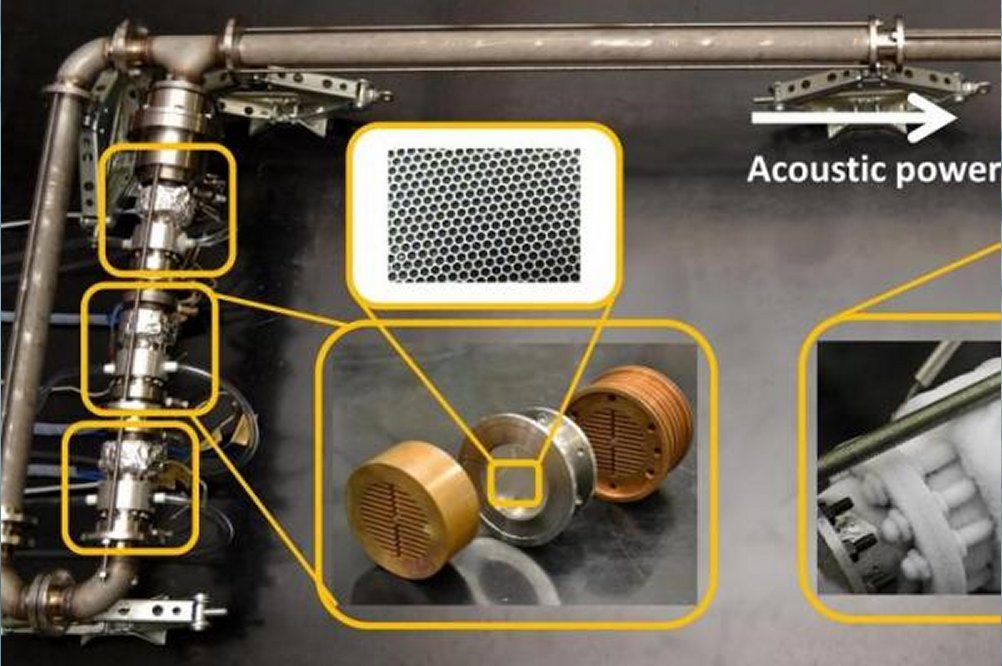 Scientists in Japan have engineered a refrigerator powered by sound waves. The technology isn’t new, but the research team’s version of the thermoacoustic engine offers two important advantages over its predecessors.

The new and improved multistage traveling wave thermoacoustic engine operates at a lower temperature. It is also smaller and more adaptable.

The new engine operates at less than 300 degrees Celsius. At 270 degrees, the refrigerator engine generated a low of minus 107.4 degrees Celsius. The engine even produced gas oscillations at 85 degrees, lower than the boiling point of water.

Because more than 85 percent of industrial waste is less than 300 degrees Celsius, the new engine can be adapted for a wide range of applications.

“TA engines do not have moving parts, are easy to maintain, potentially high efficiency, and low cost,” Shinya Hasegawa, an engineer at Tokai University, said in a news release. “My goals in this research are to develop TA engines that operates at less than 300 degrees Celsius with more that 30 percent efficiency, and also to demonstrate a refrigerator operating at negative 200 degrees Celsius at these low temperatures.”

The secret behind the new engine is a rearrangement of three etched stainless steel mesh regenerators within the closed loop system. Where the acoustic power and gas oscillation regenerators are positioned affects the efficiency and capacity of the system. Researchers found the sweet spot for all three, allowing them to oscillate at lower temperatures and enabling to system to generate more cooling power with less heat input.

Researchers detailed their efforts in a pair of papers published in Applied Thermal Engineering and the Journal of Applied Physics.

Scientists are now working on adapting their technology for real-world applications, with an emphasis on replacing engines most harmful to the environment. The new and improve engine could be used to recycle low-temperature waste heat in factories and automobile engines.