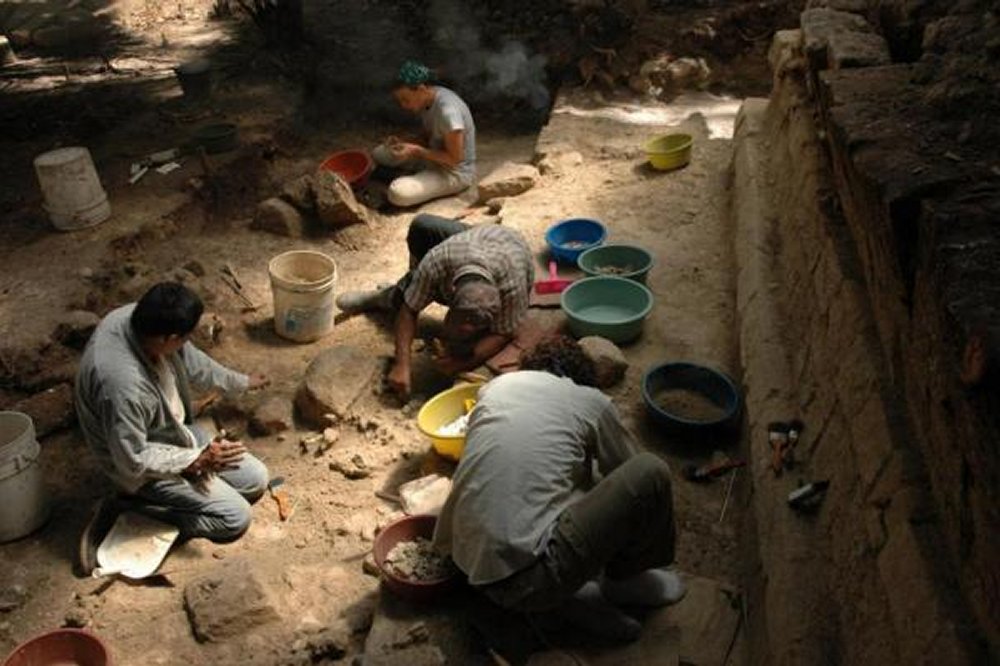 Archaeologists have created the most precise timeline of Mayan civilization, offering new insights into the ancient people’s downfall.

As part of a new survey of Mayan archeological data, researchers analyzed 154 radiocarbon dates at a single site, the Royal Palace of Ceibal, which was burned during the Classic Maya collapse in the 9th century. The newly analyzed dates yielded a more precise chronology, revealing ebbs and flows leading up to the 9th-century collapse.

The survey — soon to be published in the journal PNAS — also revealed the presence of an earlier, smaller collapse. As shown by the radiocarbon data, the patterns of population size and building construction before and after each collapse are nearly identical.

“What we found out is that those two cases of collapse — Classic and Preclassic — follow similar patterns,” lead study author Takeshi Inomata, a professor of anthropology and archaeology at the University of Arizona, said in a news release. “It’s not just a simple collapse, but there are waves of collapse. First, there are smaller waves, tied to warfare and some political instability, then comes the major collapse, in which many centers got abandoned. Then there was some recovery in some places, then another collapse.”

Though researchers don’t yet have an answer for why exactly the Mayans and their cities disappeared so quickly, the latest analysis offers a clearer picture of the two collapses.

“It’s really, really interesting that these collapses both look very similar, at very different time periods,” said study co-author Melissa Burham, an anthropology graduate students at Arizona. “We now have a good understanding of what the process looked like, that potentially can serve as a template for other people to try to see if they have a similar pattern at their — archaeological — sites in the same area.”