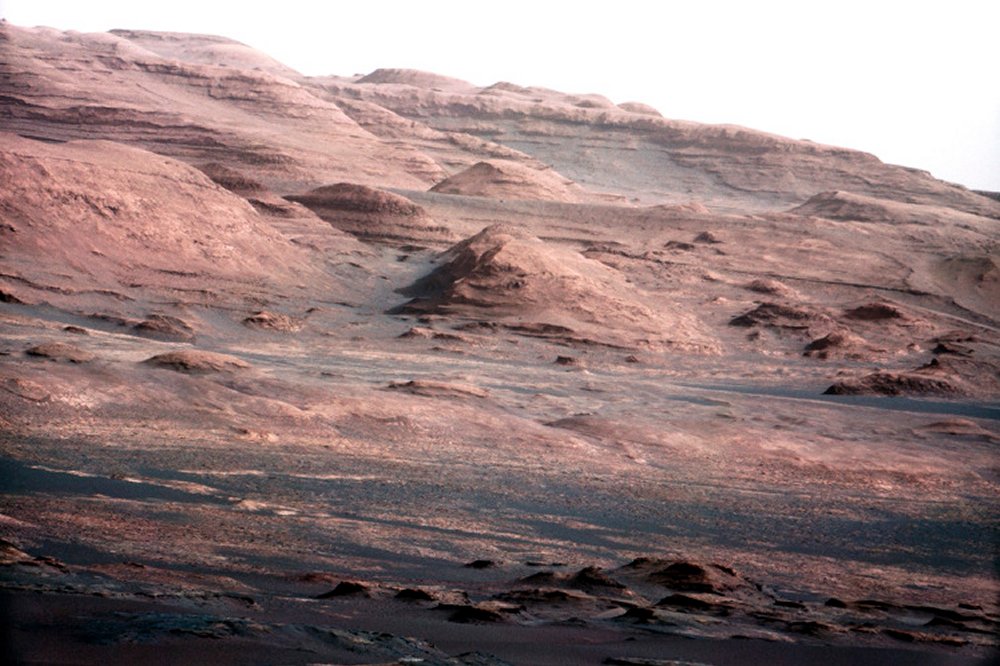 If you’re getting sick of the way things are going on Earth, we have some good news – NASA is working on making Mars habitable for humans.

NASA has developed a massive new strategy for warming Mars up, so people could feasibly survive there.

According to James Green, Director of NASA’s Planetary Science Division, scientists are looking at using a giant magnet to transform the planet’s atmosphere into one that would be safe for humans.

It would create an artificial magnetosphere, that would then protect the planet from the sun’s harmful radiation.

Mars was stripped of its atmosphere by solar radiation around three billion years ago, turning it into a desert landscape.

NASA, however, are planning to place inflatable structures into a stable orbit around the planet, creating a magnetic dipole at the side of Mars facing the sun.

Over time this would gradually restore the atmosphere, creating a protective layer to induce the greenhouse effect – which would then warm the planet up.

‘The solar system is ours, let’s take it,’ Green told the Planetary Science Vision 2050 conference.

‘That, of course, includes Mars – and for humans to be able to explore Mars, we need a better environment.

‘This is not terraforming as you may think of it, where we actually artificially change the climate, but we let nature do it, and we do that based on the physics that we know today.’

Did humans create the Sahara desert?