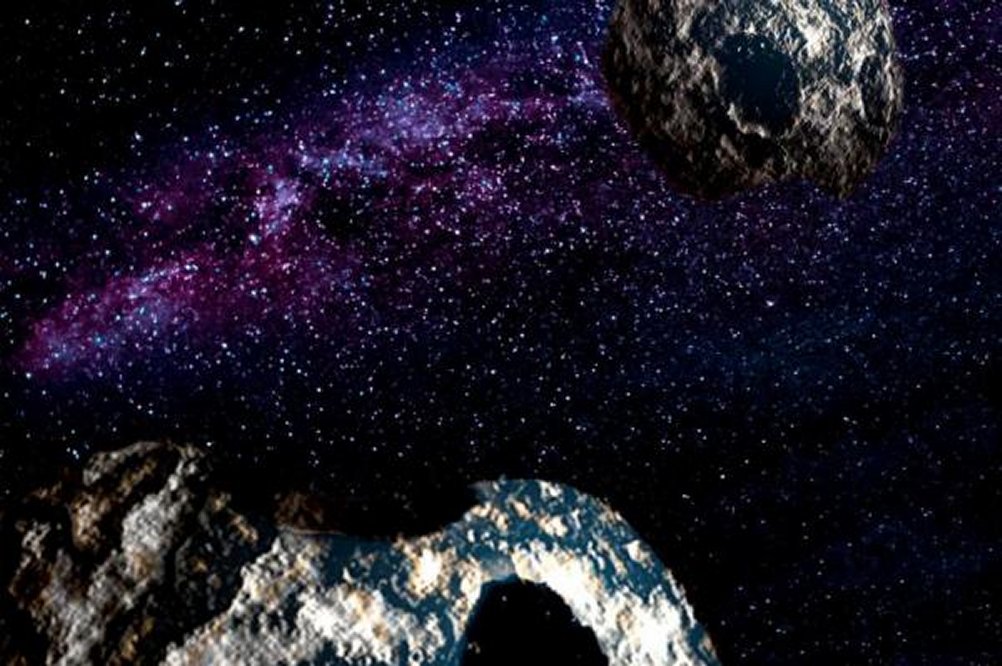 New research suggests Neptune’s transition from the inner to the outer solar system was relatively slow and steady. The clues to the nature of Neptune’s ancient move were discovered in the Kuiper belt, a massive ring of space debris — mostly icy fragments — lying beyond Neptune’s orbit.

Most of the millions of objects in the Kuiper belt are red in color, but a minority of objects are blue. The blue orbs exist in pairs and orbit one another. They’re called blue binaries.

The fact that the binary pairs weren’t separated by the move suggests Neptune’s transition was a calm and smooth one.

“This research has opened the window to new aspects of understanding the early stages of planet growth,” Wes Fraser, an astronomer at Queen’s University Belfast, said in a news release. “We now have a solid handle on how and where these blue binaries originated.”

If blue binaries are indeed interlopers, they may hold clues to the nature of parts of the universe now devoid of objects.

The discovery was made possible by a pair of powerful telescopes.

Researchers published the findings in the journal Nature Astronomy.