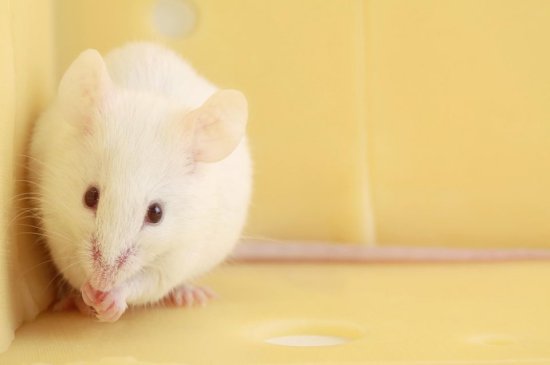 Researchers at the University of California San Francisco have used an experimental drug on mice to reverse impairments from traumatic brain injury.

Researchers at UCSF used the drug ISRIB, which had been previously been known to enhance memory in normal mice, to improve the ability of brain-injured mice to learn and form memories on memory tests.

“This is extraordinarily exciting,” Peter Walter, professor of biochemistry and biophysics at UCSF, said in a press release. “We think that ISRIB may uncover an untapped reservoir in the brain that allows damaged memory circuits to be repaired.”

The study, published July 10 in the Proceedings of the National Academy of Sciences, tested the effects of ISRIB on both normal and brain-injured mice placed in a radial-arm water maze.

“In general, animals with these injuries never learn well again,” Susanna Rosi, a professor of physical therapy and rehabilitation services and neurological surgery at UCSF, said. “So it’s remarkable that ISRIB could restore the ability to form new memories even when we delayed giving the drug for four weeks after the injury. This has not been considered possible.”

Researchers found that brain-injured mice who were given three injections of ISRIB four weeks after injury improved their performance in the maze making it indistinguishable from normal mice. The restored ability lasted for a week after the last injection.

“ISRIB’s half-life is less than a day, and when the mice demonstrated intact memory ability a week after receiving it, we know there is only the most miniscule trace of the drug left in their bodies. We need to do much more research, but I have high hopes that this drug can bring back lost memory capacity to our patients who have suffered brain injuries.” Rosi said.