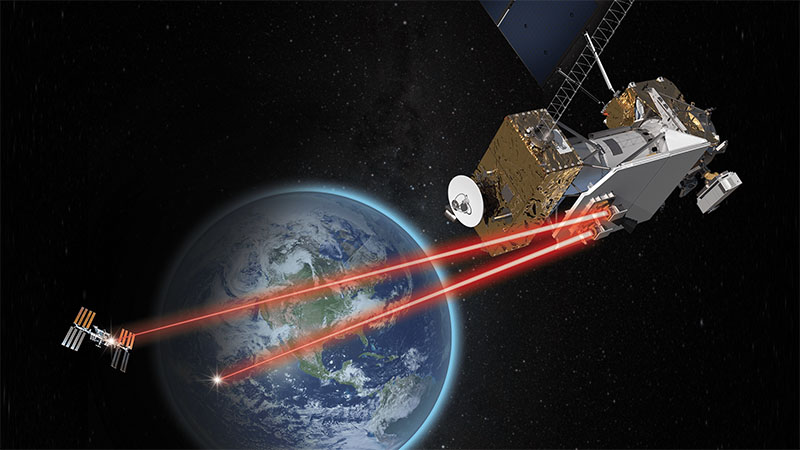 NASA wants to test out a laser again in space to speed up space communications and is planning to launch its Laser Communications Relay Demonstration (LCRD) on Sunday, Dec. 5.

The LCRD, once in orbit, is supposed to revolutionize communication in space, by using laser communications systems to transmit data from space to Earth.

This technology demonstration could pave the way for the equivalent of high-definition footage to be transmitted back to Earth the next time humans step foot on the Moon with NASA’s Artemis missions.

NASA says the information that LCRD will provide is essential for readying a laser communications system for an operational mission, such as at the Moon or Mars, since it can’t replicate the same conditions with tests on the ground.

LCRD will fly as a hosted payload aboard a Department of Defense spacecraft from Cape Canaveral, as part of the Space Test Program (STP-3) mission.

Planet Outside of Our Galaxy?