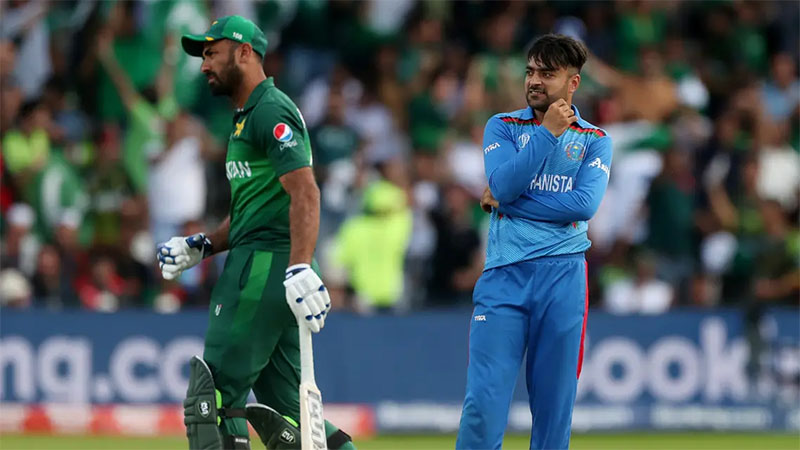 A Pakistan-Afghanistan cricket series due to be held in September has been postponed, according to the Pakistan Cricket Board (PCB).

The three One Day International (ODI) series was due to be held from September 1 to 8 in Hambantota, Sri Lanka.

Both the PCB and the Afghanistan Cricket Board jointly agreed to postpone the series until 2022, according to a statement released by the PCB.

Disruption to flights out of Afghan capital Kabul was cited as the reason for the postponement.

Chaotic seens have been witnessed at the airport in Kabul after extremist group the Taliban took control of the city.

Throngs of people have been attempting to flee the city, with at least 20 people so far having been killed in the ensuing confusion.