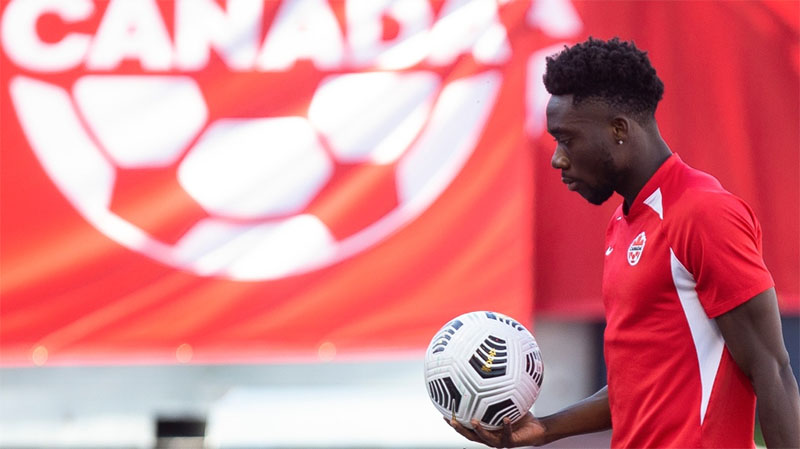 “We could have made things a lot easier and played in maybe different environments but we wanted to make it difficult for the opponent,” said Canada coach John Herdman. “We wanted to make them travel across time zones, play in a Canadian winter and on a surface that they won’t be happy with.

“We get a chance to play two matches at home in an environment we can control and get our players acclimatized to and ready to create a fortress out west. I’m excited for that aspect.”

Canada’s first two home games of the final round of CONCACAF World Cup qualifying, against Honduras and El Salvador in September, were played in Toronto with BMO Field also set to host Panama on Oct. 13.

Herdman also noted that Edmonton is in the running to host games at the 2026 World Cup. And the city has shown its support for the national team, with 53,058 taking in the opening game of the 2015 Women’s World Cup – a 1-0 Canada victory over China thanks to Christine Sinclair’s 92nd minute penalty at Commonwealth Stadium.

“It was a sea of red in that game,” said Herdman, who was coach of the Canadian women then.

Plus, playing in Edmonton brings Bayern Munich star Alphonso Davies a chance to shine at home.

“That kid’s done so much for this country, whether it’s his speech that lit up the world (at the FIFA Congress) in helping (Canada, the U.S. and Mexico) land (the) 2026 (World Cup) to what he’s achieved on a global stage – and to allow him come home and be appreciated by the people who’ve watched him from afar,” said Herdman.

A Canada Soccer spokesman said Commonwealth Stadium will be available at full capacity for the November matches.

The Canadian men have not played in Edmonton since May 2013 when they beat Costa Rica 1-0. Canada tied Mexico 2-2 there in October 2008.