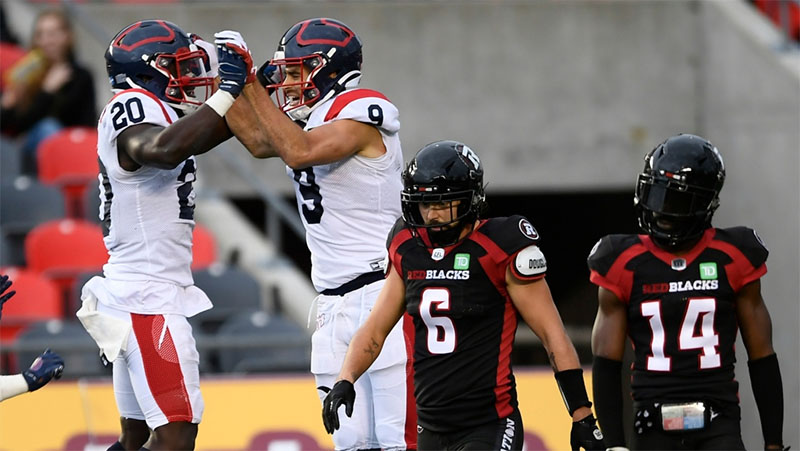 The CFL announced Thursday eight of its nine teams have met the 85 per cent full vaccinated threshold for COVID-19.

There was no immediate indication regarding the one team yet to reach the threshold. But the CFL anticipates 93 per cent of current players will be fully vaccinated by Oct. 31 based on upcoming scheduled vaccination dates.

The fully vaccinated reference is for individuals who’ve had their second dose for a minimum of 14 days.

The CFL also said between the sixth and 11th weeks of the 2021 season, it administered approximately 14,200 COVID-19 tests to tier 1 personnel, which includes players, coaches and support staff. The league added those tests returned a total of four positive cases.

The CFL also said that sometimes tests that come back positive might later be determined to be false positives upon re-testing.

Any player, coach or support staff member who tests positive is prevented from joining — or is removed from — team activities. The individual is isolated or quarantined in accordance with the CFL’s return to play health and safety protocol and applicable government public health protocols.