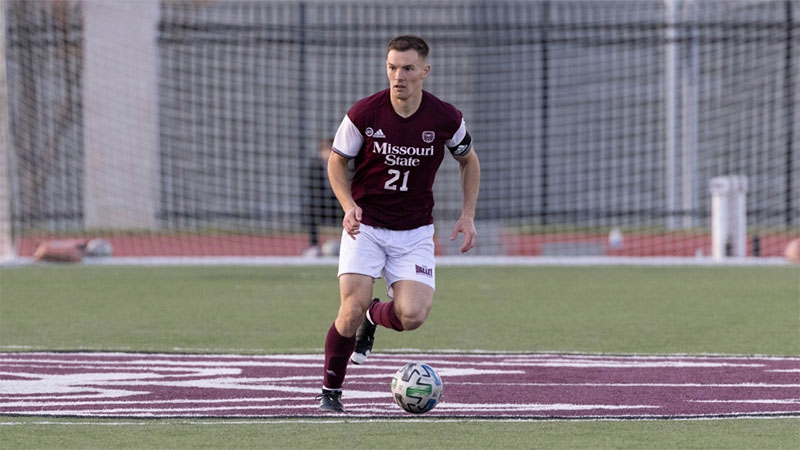 Canadian Kyle Hiebert, a senior defender at Missouri State, has been named to the United Soccer Coaches’ NCAA Division I first-team all-American squad for the second straight year

He appeared in all 19 games, including 18 starts, and recorded a team-high 1,625 minutes this season while adding a career-high three goals. Missouri State had 10 shutouts this season and a .573 goals-against average.

Hiebert, who previously was also named to the all-American second team, is the first-ever Missouri Valley Conference player to win three straight Defensive Player of the Year awards.

Earlier this week, Hiebert was chosen one of 15 men’s semifinalists for the MAC Hermann Trophy, awarded annually to the top NCAA soccer player. It’s the second year in a row he has made the final 15.

The six-foot-six Hamilton native, a redshirt junior at St. John’s University, was the Big East goalkeeper of the year.