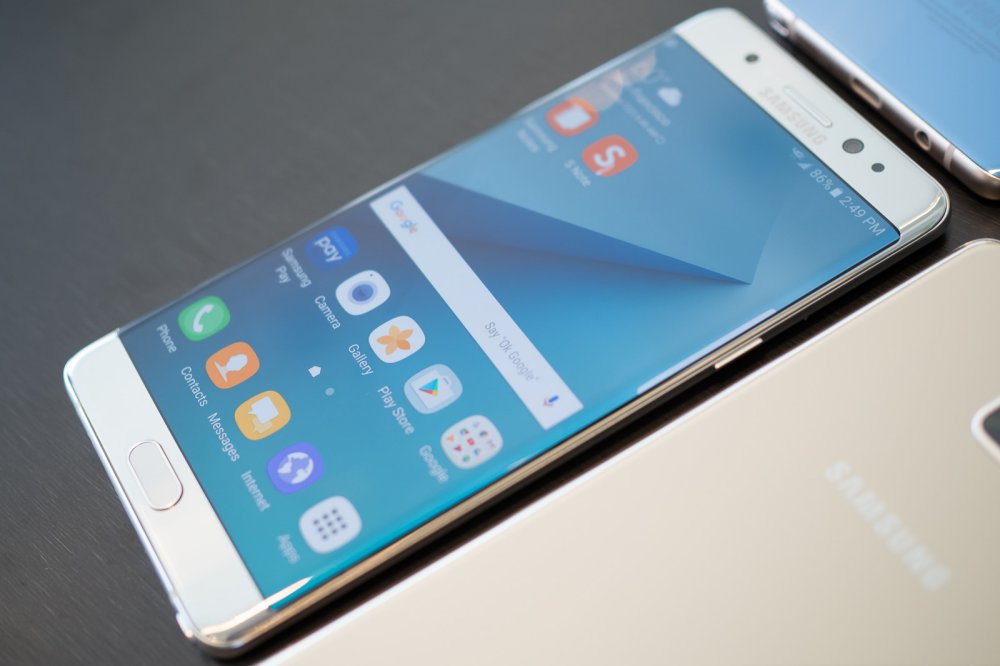 TMobile has become the first cellphone carrier to send out an update to the recalled Samsung Galaxy Note 7 handsets that will effectively make the device useless by preventing it from being charged.

The phones also will display an on-screen message about the recall, according to a posting by TMobile on Tuesday.

AT&T and Sprint users will receive the updates on Jan. 5 but Verizon hasn’t agreed to the update.

Battery problems have plagued the device, and after two global recalls, Samsung announced on Oct. 11 production was ceased. A total 2.5 million devices were sold, including 1 million in the United States, where it went on the market on Aug. 19.

Samsung revealed that it expects to lose $3.1 billion over two quarters because the Galaxy Note 7 was taken off the market.

The carriers agreed on the killer update after some Note 7 owners continued to use their devices despite the recall and incidents of batteries exploding, smoking or catching fire. About 7 percent devices sold in the United States were still being used two weeks ago, Samsung said.

Customers are urged to immediately power down and and bring it back to a carrier’s store for a full refund and a replacement device.

Samsung is offering a $100 bill credit to customers who exchange the device for another Samsung smartphone.

The Department of Transportation banned all of the recalled devices form airplanes on Oct. 15.

Google welcomes the arrival of winter — and summer — with new Doodles