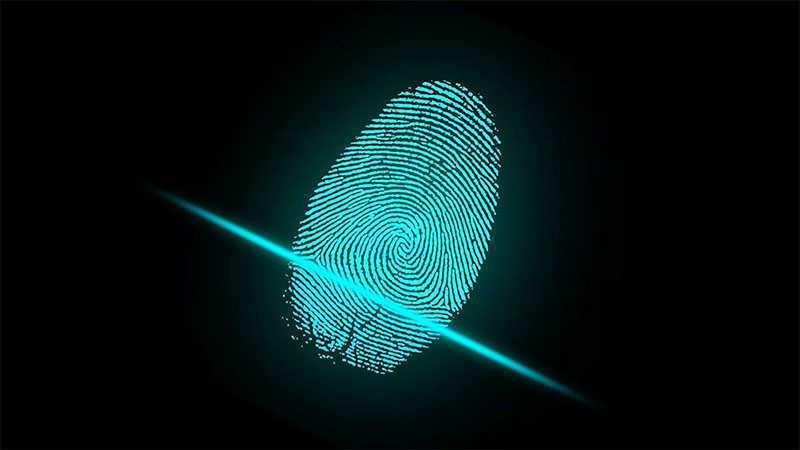 According to the company, consumers are on board with biometric logins, as the number of people using the Windows Hello secure access feature has risen considerably over the past years.

Microsoft announced on Thursday that its users can forget about passwords – now they will be able to log in via fingerprints, facial recognition, and authenticator apps instead.

Users will be able to ditch passwords starting today; however, Microsoft noted the “feature will be rolled out over the coming weeks”.
According to the tech giant, the change is intended to make users more secure.

“Weak passwords are the entry point for the majority of attacks across enterprise and consumer accounts. There are a whopping 579 password attacks every second – that’s 18 billion every year”.

Jakkal also said that people tend to make relatively simple passwords which can therefore be “easier for a hacker to guess”. At the same time, Joy Chik, Microsoft’s corporate vice president of identity, said that the company is working on “ending the era of passwords for organisations”.

Some Microsoft apps, however, will use passwords: the list includes Office 2010 or earlier, Remote Desktop, Xbox 360, and now-unsupported versions of Windows.