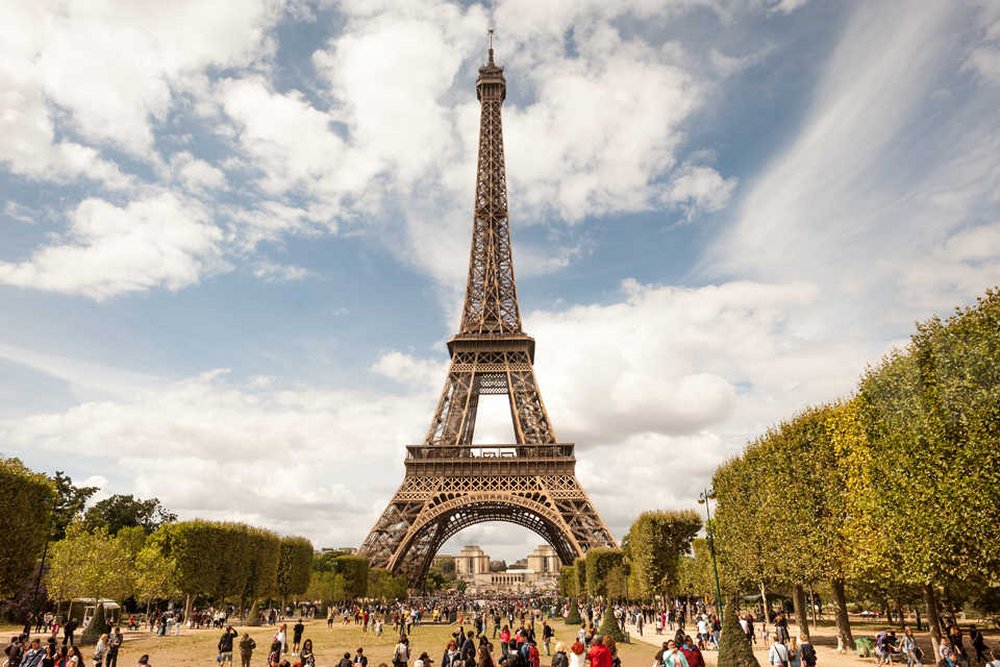 A strike by workers at the Eiffel Tower in Paris has closed the iconic landmark to tourists for a fifth day during the start of the busy Christmas season.

Two unions representing the 300 workers who maintain the Eiffel Tower and operate the tours that take visitors to the top of the 1,063-foot metal lattice structure walked off the job nearly a week ago. Workers are seeking more input into strategic decisions about how to manage the tower, including fundraising and a large-scale restoration the tower’s management group said is necessary to fix parts of the tower where the metal is chafing.

Under French labor laws that heavily favor workers’ rights, unions are allowed to walk off the job to protest management decisions. According to Deutsche Welle, this is the third such work stoppage at the Eiffel Tower this year.

On average, the Eiffel Tower receives about 6,000 tourists daily on the bank of the River Seine. During the Christmas season, that number climbs to more than 20,000 visitors per day.

The strike comes at a poor time for Paris, which has seen the tourism industry decline in 2016, after bloody terrorist attacks a year ago and devastating flooding this summer.

Destination Lebanon, The Paris Of The Middle East