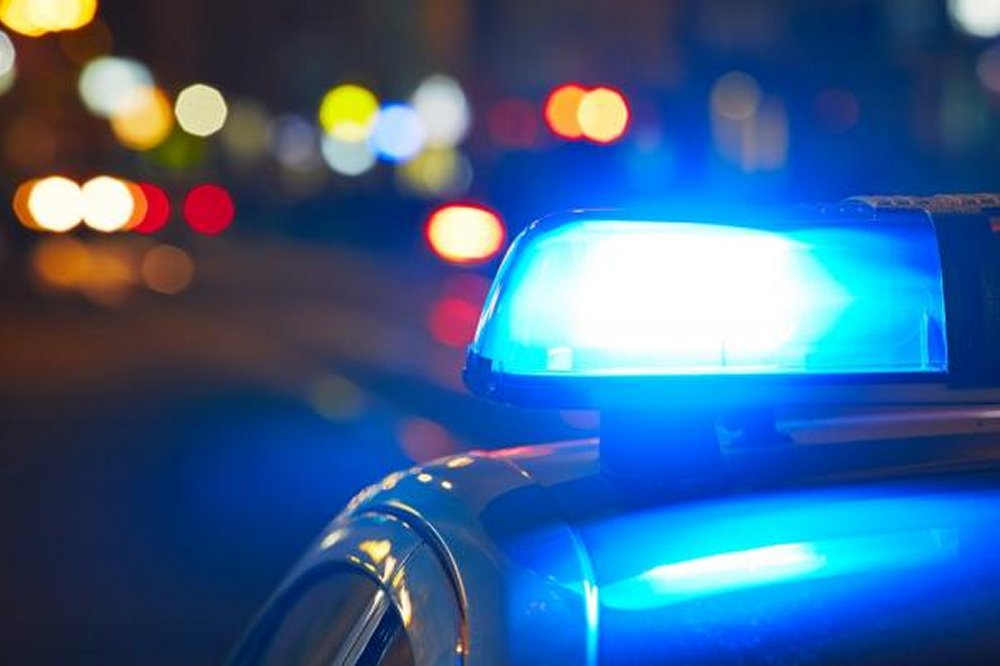 A 3-year-old boy was fatally shot during what Little Rock Police say was an apparent road rage incident Saturday night.

No arrests have been made yet.

“We can confirm that the child has died. Homicide detectives are conducting the investigation. This is 40th homicide this year,” the Little Rock Police said on social media.

“Tonight’s homicide was a road rage incident, the grandma and 3 year old victim are innocent and have no relationship w/ the suspect,” the police department subsequently tweeted.

“We need your help locating an older black Chevrolet Impala being driven by a tall B/M. The incident occurred at Warren & Mablevale Cutoff,” read another post.

CNN reported the child’s grandmother was at a stop sign when a motorist behind the woman honked his horn, then got out of his vehicle and fired shots inside her car.

At least one of the bullets hit the boy.

His grandmother drove to a JC Penney store and called police. The child was transported to Arkansas Children’s Hospital where he was pronounced dead of his injuries.