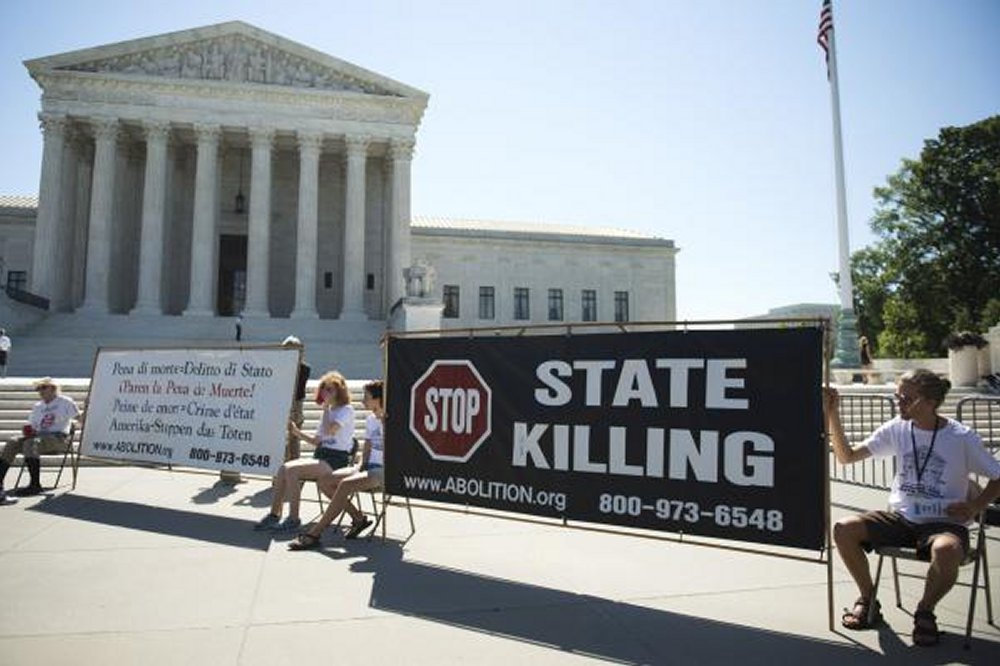 Although the number people sentenced to death or executed in the United States continues to decrease, as it has for decades, some voters in the country continue to support it’s largely controversial use.

There 30 new death sentences given out in the United States this year and 20 people were executed, the lowest number of either since the mid-1970s, continuing drops in the rate of both that have continued for nearly 20 years.

And although most juries now opt for life in prison, there are 31 states with death penalties, and three states — California, Nebraska and Oklahoma — voted this year to keep the death penalty.

“America is in the midst of a major climate change concerning capital punishment,” Robert Dunham, executive director of the Death Penalty Information Center and author of the report, said in a press release. “While there may be fits and starts and occasional steps backward, the long-term trend remains clear.”

According to the report, declines in both death sentences and executions are significant from 2015, when 49 people were sentenced to death and 28 were executed.

“Whether it’s concerns about innocence, costs and discrimination, availability of life without parole as a safe alternative, or the questionable way in which states are attempting to carry out executions, the public grows increasingly uncomfortable with the death penalty each year,” Dunham said.