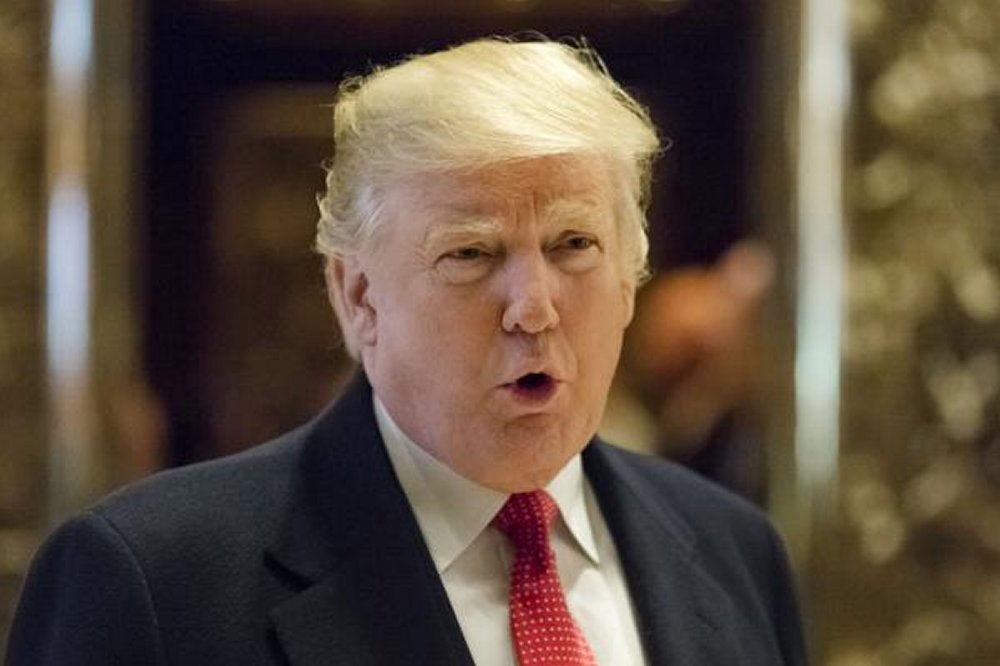 President-elect Donald Trump is reportedly moving away from demanding Mexico pay for the proposed wall along the United States’ southern border as his team crafts a plan with Congress to fund the project.

The Trump transition team and Congressional Republicans are weighing options to fund the 2006 Secure Fence Act, mostly likely through an appropriations bill that must be passed by April, which would allow the incoming administration to build the wall without new legislation.

The law, signed by President George W. Bush, authorized the construction of 850 miles of double chain-link fencing and was supported by then-Sens. Barack Obama and Hillary Clinton, as well as Sen. Chuck Schumer, motivating Republicans to think Democrats could support the effort to construct a wall.

Since Congress must pass a new appropriations bill by the end of April, Republicans also say including funds for the wall in the spending bill would make it more difficult for Democrats to stop because they would have to shut the government down to do so.

“There’s already in existing law for the authorization for hundreds of miles of build out on the southern border,” Rep. Luke Messer, House Republican Policy Chairman, told CNN. “So, one important step in the right direction will be funding the existing law and beginning the building out of hundreds of miles of wall, or fence, on the southern border.”

The 2006 Secure Fence Act was part of that year’s immigration reform legislation and authorized 850 miles of fencing along the border, though it was changed by Congress in 2008 to require at least 700 miles. The revisions also allowed the secretary of homeland security to decide what type of wall to build.

Less than 700 miles of fence was eventually built — and just 36 miles was the double-layer fencing originally called for in the legislation — with the Bush and Obama administrations eventually settling on a “virtual fence” using surveillance sensors.

With Democrats likely to try to block funding construction of a border wall, Republicans are considering including the money in the appropriations bill it must pass by April 27 to keep the federal government running. They also are considering funding the wall in the 2018 appropriations bill for the Department of Homeland Security or legislation meant solely to fund the wall, though challenges from both parties could trip those options up as well.

“We want President Trump to have all the tools he needs to build the wall,” said Louisiana Rep. Steve Scalise. “We’re in talks with him on the details of it as they’re still putting together their team. We still got a few months before there’s another funding bill that’s going to move. We’re going to work with him to make sure we can get it done. We want to build a wall. He wants to build a wall.”