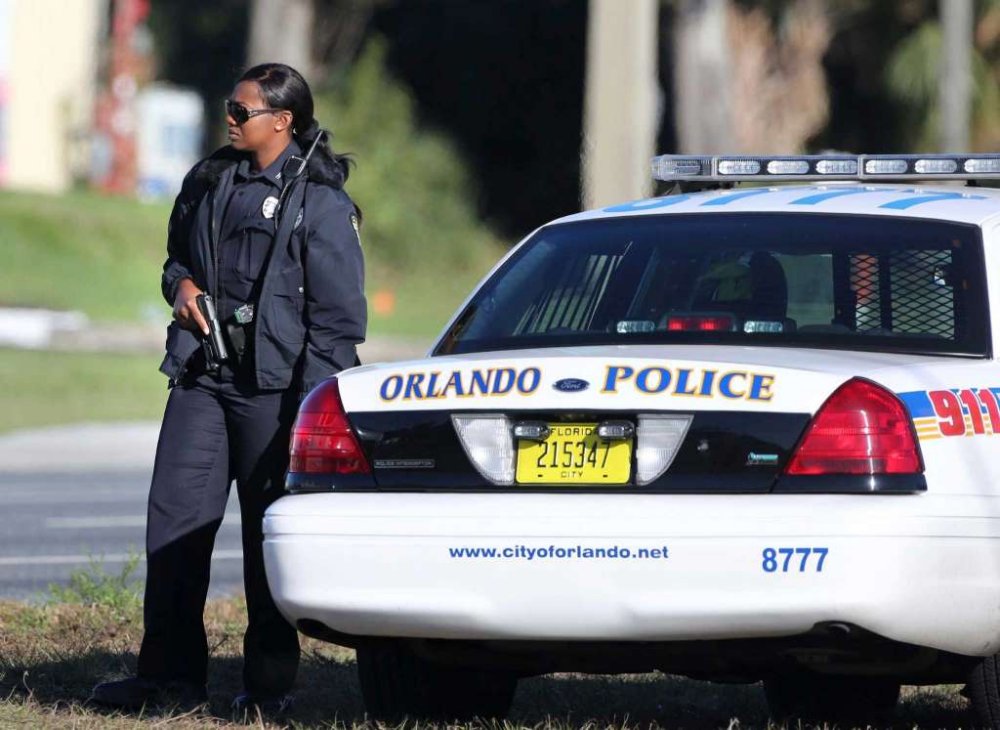 Police said they arrested three people on charges of aiding a man who allegedly killed his girlfriend and an Orlando, Fla., police officer, as a manhunt enters its fourth day.

Markeith Loyd’s former employer, niece and former girlfriend were all arrested this week on charges of being after-the-fact accessories to murder in the shooting death of Orlando Police Master Sgt. Debra Clayton, 42. She was shot Monday morning as she approached Loyd, 41, outside a Walmart. Loyd was wanted in the Dec. 13 death of Sade Dixon, 24, his pregnant former girlfriend; Loyd allegedly shot and killed Dixon, and injured her brother.

Mayan allegedly never told authorities he was aware of Loyd’s location after Dixon’s death, fed Loyd a meal at the restaurant on Dec. 11 and gave him $200 on Dec. 15. Smith-Loyd told authorities, between Dixon’s death and Clayton’s, that she knew where Loyd was hiding, and police believe that Slaughter collected rent money from a woman at Loyd’s apartment with plans to give the money to Loyd to help him avoid capture, separate arrest warrants state.

After Dixon’s death in December, Loyd was named in a federal warrant, accusing him of violating probation terms in a drug case.

Police have received hundreds of tips from the public in their search for Loyd, and a reward for information leading to his arrest has grown to $100,000. Makeshift memorials have grown at locations in Orlando where Clayton’s police car and Lewis’ police motorcycle are parked, WESH-TV, Orlando, reported. It added that police said more arrests of Loyd’s associates are expected.