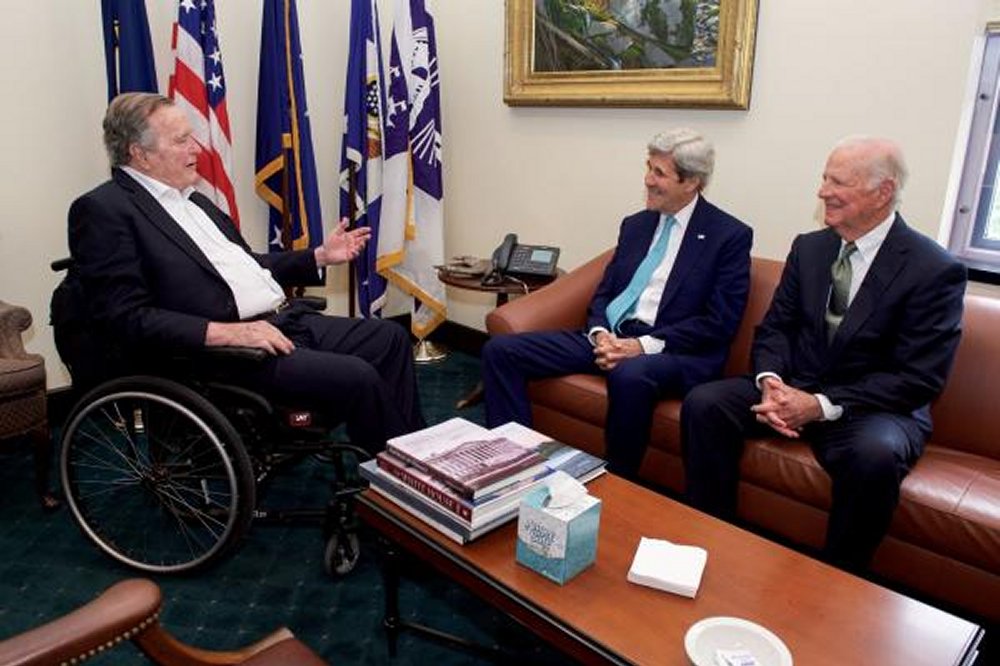 Former U.S. President George H.W. Bush was hospitalized early Wednesday morning for an unknown illness, but is expected to be released in a few days.

The 41st president was taken to Houston Methodist Hospital for an unknown condition but doctors said he was responding to treatment, details of which are expected to be released sometime Wednesday morning.

Bush, 92, is in stable condition and should be home in the next several days, Becker said.

Bush, who served from 1989 to 1993 and is the oldest living president, is expected to skip President-elect Donald Trump’s inauguration ceremony Friday, which his spokesman chalked up to health concerns linked to his age.

In the last several years, Bush has had a few health scares, including his fracturing of a bone in his neck in 2015 after a fall in Maine, a week-long hospital stay earlier that year for “shortness of breath” and a two month stay in the hospital after he was admitted to intensive care with a persistent bronchitis-like cough in 2012.