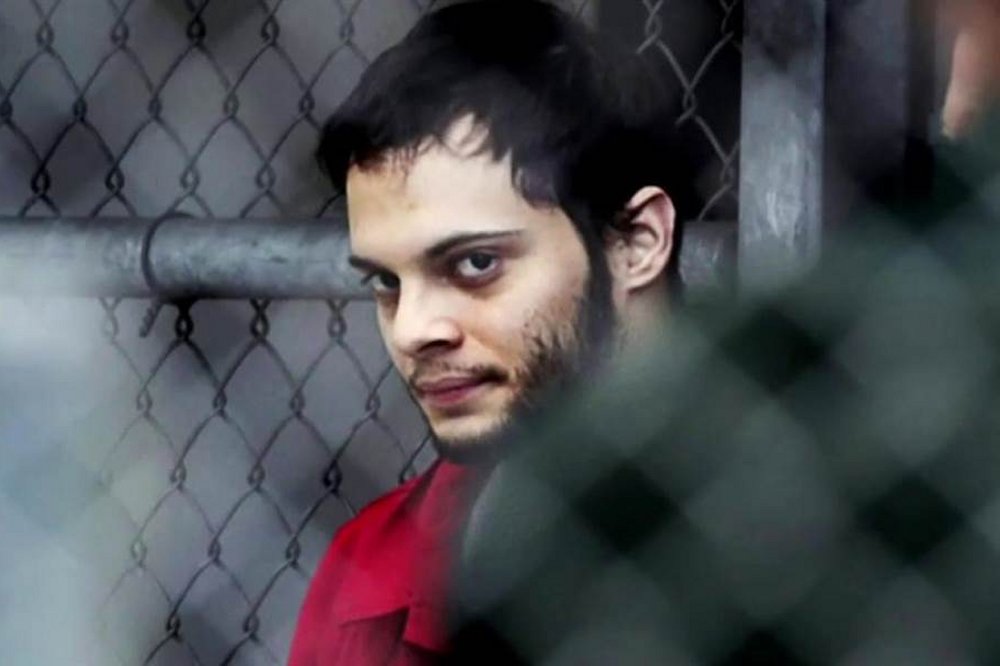 Law enforcement officials say the man accused of shooting 11 people at an airport in South Florida, five of whom died, claims to have been radicalized online by jihadist websites to commit the mass shooting.

Prosecutors said in federal court Tuesday that Esteban Santiago, who allegedly flew to Fort Lauderdale-Hollywood International Airport on Jan. 6 to open fire on a crowded part of the airport, acted after being inspired by the Islamic State and jihad-focused online chat rooms.

But prosecutors also suggested to a judge that his motives for the crime remain somewhat unknown, despite previous reporting he had told FBI agents in Alaska he was being forced to fight for the Islamic State, also known as ISIS, ISIL and Daesh. The Islamic State claim, however, has been directly contradicted by Santiago himself, who initially told police his mind was being controlled by the government.

Even with the conflict, Santiago freely admitted to planning and carrying out the attack, according to investigators and the prosecutor.

“He has admitted to all of the facts with respect to the terrible and tragic events of Jan. 6,” Assistant U.S. Attorney Rick Del Toro said in court Tuesday. “These were vulnerable victims who he shot down methodically.”

Santiago flew one way from Anchorage, Alaska to Fort Lauderdale, where he picked up his gun case from baggage claim, walked into a bathroom, loaded the weapon and came out shooting at random people. He shot 11 people, killing five and wounding six, most of whom have since been released from the hospital.

The gun Santiago is accused of using in the crime was taken away from him by FBI agents in November. Santiago was hospitalized for six days after he reported the CIA was controlling his brain and forcing him to watch material related to the Islamic State, as well as that he was hearing voices. After the psychiatric hospital stay, Santiago was released and given back his gun.

Initially, Santiago claimed the government was controlling his mind after he was arrested, but later said he had been radicalized by the Islamic State online, including conversations he had in jihad-related chat rooms.

Santiago’s next court date is scheduled for Jan. 30 and he remains in jail without bond because Judge Lorena Snow said he may be a flight risk.

Tom Price: GOP goal not to take insurance away from Americans