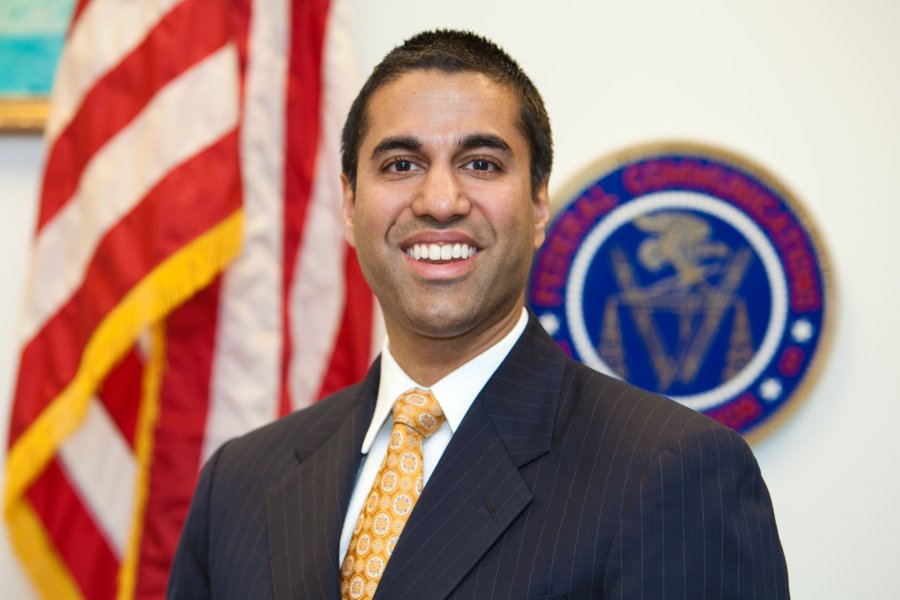 President Donald Trump has named Ajit Pai, a supporter of deregulation and opponent of net neutrality, as the next chairman of Federal Communications Commission.

Pai, 44, served as the senior Republican on the FCC and has experience as a lawyer in Washington, D.C., at the U.S. Senate, and briefly for Verizon before he began working for the FCC in 2012.

“I am deeply grateful to the president of the United States for designating me the 34th Chairman of the Federal Communications Commission,” Pai said in a statement Monday after the announcement. “I look forward to working with the new Administration, my colleagues at the Commission, members of Congress and the American public to bring the benefits of the digital age to all Americans.”

While a member of the FCC, Pai voted against many policy proposals by former Democratic Chairman Tom Wheeler, who led efforts to designate Internet service as a public utility — a victory for net neutrality that prevented the advent of Internet traffic manipulation.

In the rules to “protect the open Internet” established in early 2015, cable companies would not be allowed to charge websites more for faster loading times and no content will be blocked. The rules also apply to data services for mobile devices.

At the time, Pai accused the commissioners of supporting the new rules “because President Obama told us to,” adding that the FCC was overstepping its authority and interfering with commerce.

After Trump’s electoral victory, Pai in December said that in “the months to come, we also need to remove outdated and unnecessary regulations.”

“The regulatory underbrush at the FCC is thick. We need to fire up the weed whacker and remove those rules that are holding back investment, innovation and job creation,” Pai said.

Pai helped push efforts to connect more rural communities to high-speed Internet and to help struggling AM radio stations as a commissioner, and, like the president, is an avid Twitter user.

“Ajit Pai’s deep knowledge and experience at the commission makes him the right person to begin undoing the damage of the previous administration and rolling back the harmful, partisan regulations that choke investment and innovation in the communications sector,” Sen. Ron Johnson, R-Wis., said in a statement on Monday. “I support his nomination and stand ready to work with him to bring more access and choice to consumers.”

State of emergency declared in California after weeks of rain