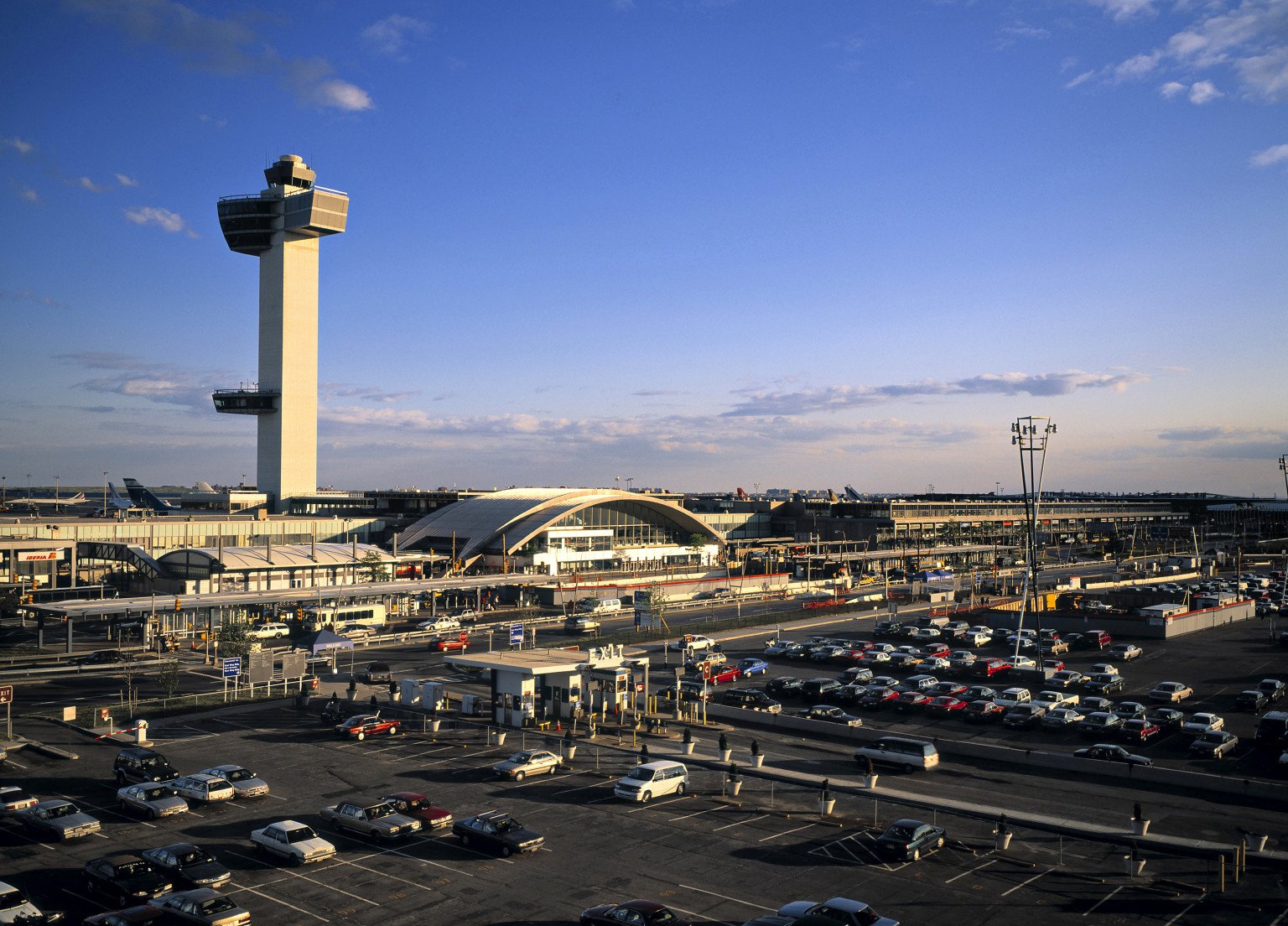 One of two Iraqi refugees being held at John F. Kennedy Airport in New York under President Donald Trump’s new order barring refugees from several Muslim countries was released Saturday, though his future status in the United States remains unclear.

The man, Hameed Khalid Darweesh, worked for the U.S. military as an interpreter during the Iraq war. The U.S. government had approved his asylum request and issued him a green card to move to the United States prior to Trump’s executive order, but he was detained upon arrival.

Reps. Nydia Velazquez and Jerry Nadler, both New York Democrats, went to JFK on Saturday to help secure Darweesh’s release. Velazquez said on Twitter she spoke with the airport’s head of customs, who told her he was awaiting orders from the Department of Homeland Security on how to proceed with his case.

Darweesh thanked those who worked to secure his release and said their efforts showed why he wanted to live here in the first place. He called the United States the “land of freedom.”

Lawyers for the refugees who were stopped at JFK after Trump signed the order filed a writ of habeas corpus, a court challenge to unlawful detention or imprisonment. The National Immigration Law Center tweeted Saturday, “Our lawsuit against Trump demands release of #Refugees in transit who were detained at airports [because] of Exec Order shutting door on refugees” The lawsuit is also seeking class-action status, which allows those with similar complaints to join in the legal action.

Trump on Friday signed an order that indefinitely blocks Syrian refugees from entering the United States and suspends other refugee admission to the United States for 120 days as the administration determines possible threats.

The two detained at Kennedy airport arrived on separate flights. In addition to Darweesh, Haider Sameer Abdulkhaleq Alshawi had worked for a U.S. contractor and was still being detained at JFK as of Saturday afternoon. Attorneys told The New York Times they were not being allowed access to their clients while in custody.

Many agencies have filed complaints with the Trump administration over the order, but the newly filed legal action could be the first court challenge.