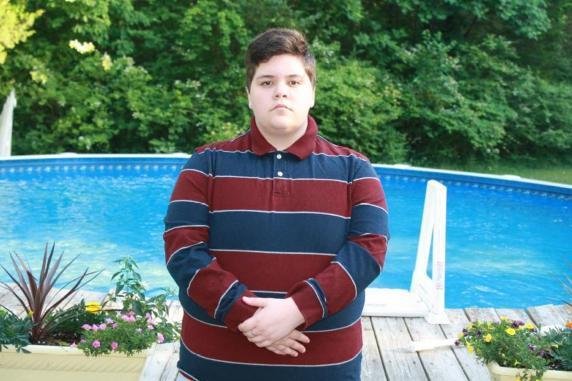 The U.S. Supreme Court on Monday vacated a lower court’s ruling in favor of Gavin Grimm, a Virginia transgender student who sued his school over restroom access.

The decision comes after President Donald Trump’s administration withdrew former President Barack Obama’s federal guidance allowing transgender students the right to use public restrooms of the gender with which they identify.

Following Trump’s order, the Supreme Court remanded the case to the U.S. Court of Appeals for the 4th Circuit for “further consideration.”

On Feb. 22, the Justice Department and Education Department notified the Supreme Court they instructed U.S. schools to disregard Obama’s efforts regarding transgender students.

Obama’s guidelines, issued in May, ordered schools nationwide to permit transgender students to choose the bathroom they prefer without restriction.

The Obama administration cited Title IX of federal education law that guarantees no one will be excluded from participating in any educational program on the basis of sex. Texas and 12 other states challenged the Obama directive in court and a judge ultimately blocked it with a temporary restraining order. The Obama administration then requested the block only apply to the 13 states that filed a lawsuit.

The Supreme Court’s decision means the court will not hear arguments in Grimm’s case. Those arguments had been scheduled for March 28.

“Nothing about today’s action changes the meaning of the law. Title IX and the Constitution protect Gavin and other transgender students from discrimination. While we’re disappointed that the Supreme Court will not be hearing Gavin’s case this term, the overwhelming level of support shown for Gavin and trans students by people across the country throughout this process shows that the American people have already moved in the right direction and that the rights of trans people cannot be ignored,” Joshua Block, the lead counsel for Grimm who is senior staff attorney at the ACLU’s LGBT Project, said in a statement. “This is a detour, not the end of the road, and we’ll continue to fight for Gavin and other transgender people to ensure that they are treated with the dignity and respect they deserve.”