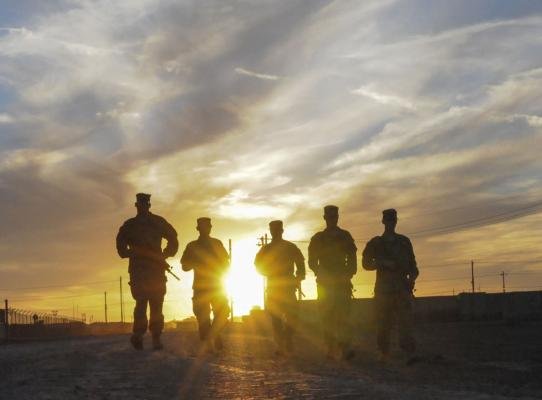 The U.S. Department of the Army is boosting its end strength to 1,018,000 soldiers by the end of September with the addition of 28,000 soldiers to its ranks.

The increase announced this week is in line with the National Defense Authorization Act for fiscal year 2017.

“The Army is hiring,” Maj. Gen. Jason Evans, director of military personnel management for the Army, said in a press release. “The added end strength will allow the Army to increase manning in its tactical units, enhancing overall readiness.

“The increased manning also provides additional promotion opportunities and retention incentives for our existing soldiers and more opportunities for those who are fit, resilient and possess character, who want to join the Army.”

The Army will employ a variety of methods to meet the troop strength requirement. Among them: enlisted personnel accessions, recruitment and retention, along with officer accessions and retention.

Police: Man charged with murder after traveling to NYC to target blacks