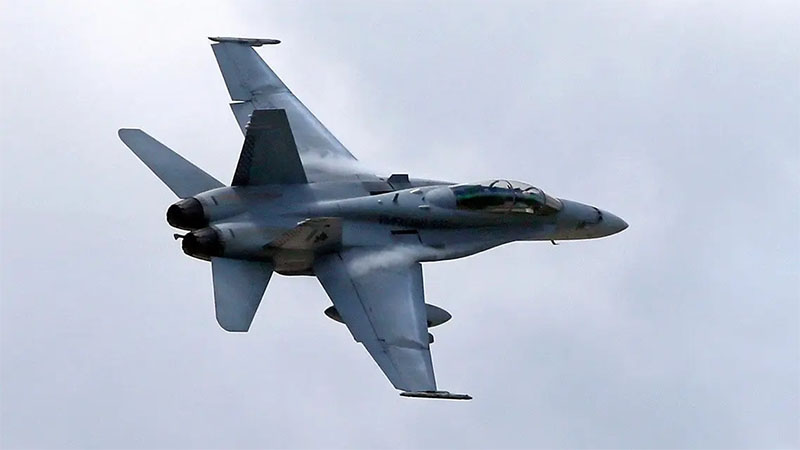 Both pilots managed to eject from the plane before it crashed Sunday in Lake Worth, which is just west of Fort Worth, authorities said at a news conference.

Police Chief J.T. Manoushagian said one pilot’s parachute got tangled in power lines and that both were being treated for injuries.

He said the people who live in the three damaged homes will be displaced because of the crash, which the local fire chief said could have been much worse.