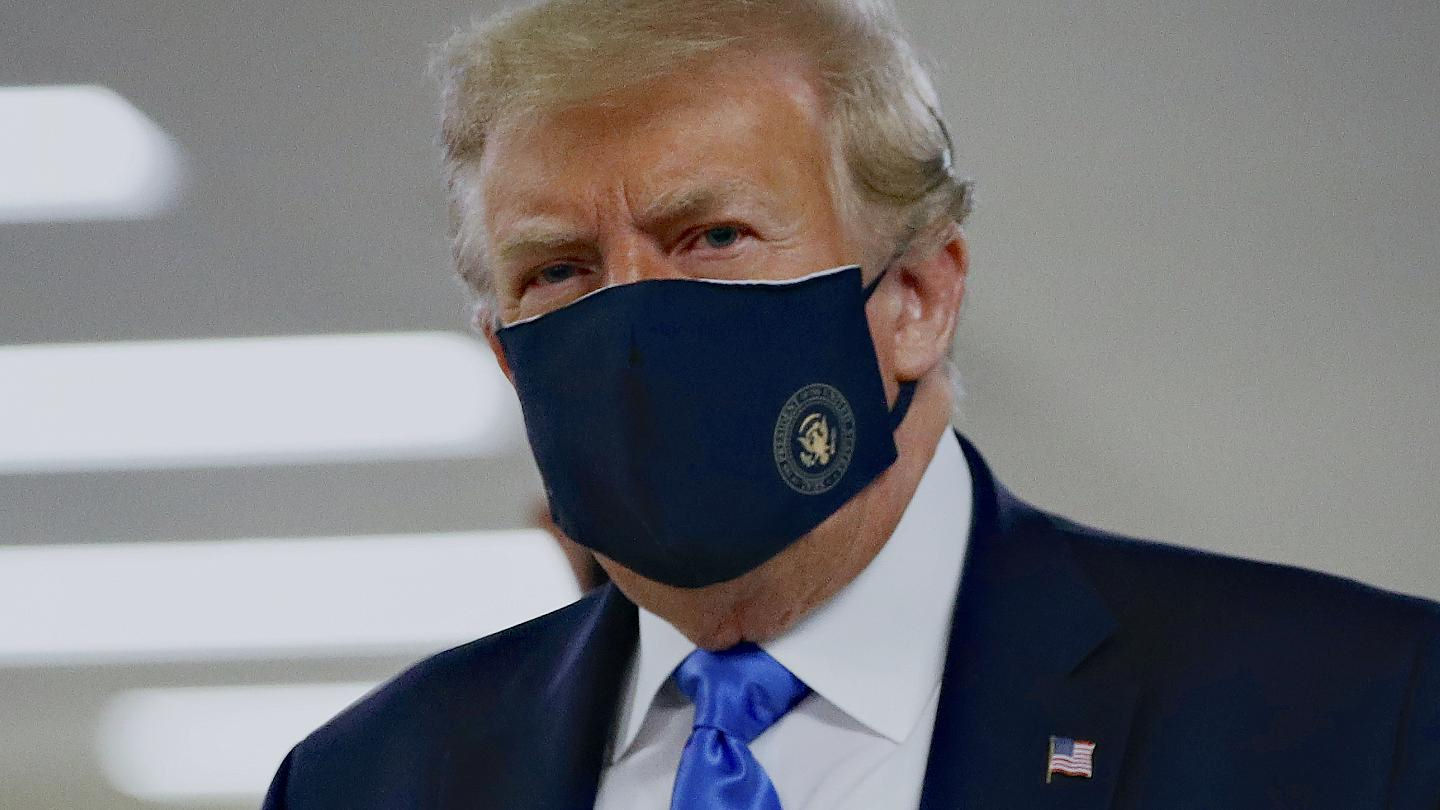 Former U.S. President Donald Trump asked a federal judge to force Twitter to temporarily reinstate his account while he sues to permanently return to the social media network.
Trump’s request for a preliminary injunction against Twitter was filed late Friday in Miami, Florida. The Republican, who lost his bid for a second term in office, claims Twitter canceled his account in January under pressure from his political rivals in Congress.

Trump had more than 88 million followers on Twitter. The company kicked him off its platform on Jan. 8, two days after a mob of his supporters carried out a deadly attack on the Capitol to prevent President Joe Biden’s victory from being confirmed by Congress. Trump used Twitter and other social media platforms to falsely and repeatedly claim that the election had been rigged.

Twitter “exercises a degree of power and control over political discourse in this country that is immeasurable, historically unprecedented, and profoundly dangerous to open democratic debate,” the former president’s lawyers said in the filing.

Trump also claims Twitter improperly censored him during his presidency by labeling his tweets as “misleading information” or indicating they violated the company’s rules against “glorifying violence.”

Numerous lawsuits filed by Trump and his supporters seeking to overturn the election result failed across the country due to a lack of evidence of mass voter fraud. Trump’s own attorney general at the time, Bill Barr, and U.S. intelligence agencies agreed with state election officials that any fraud in the election wouldn’t have changed the results.

Trump also accused Twitter of inconsistently applying rules for posts about Covid-19, claiming news organizations had falsely claimed that social-justice protests in 2020 weren’t sources of infection while the attack on the Capitol was.

“This outright inconsistency is in line with a desire by defendant to placate government actors who generally approved of the protests of the summer of 2020” and “generally disapproved of the events of January 6,” Trump said.

Trump didn’t mention those protesting against police abuse often wore masks while almost none were seen among the rioters at the Capitol.

Related Topics:Donald TrumpFeaturedTwitterU.S
Up Next